Liverpool's three senior central defenders Virgil van Dijk, Joe Gomez and Joel Matip have been injured for most of the season; Jurgen Klopp believes any side in the league would have struggled to cope; watch Liverpool vs Crystal Palace live on Sky Sports from 3.50pm on Sunday, kick-off 4pm

Liverpool manager Jurgen Klopp is adamant not even Manchester City would have won the league this season had they had to deal with the injury crisis he has endured.

The German had to mix and match, with midfielders Fabinho and Jordan Henderson playing alongside the inexperienced Nat Phillips and Rhys Williams in defence, and even when he brought in Ozan Kabak and Ben Davies as cover in January, both had their own injury problems.

Despite being top of the table at Christmas, the impact of the injuries eventually caught up with Klopp's side, who went into a 2021 slump but bounced back with seven victories in nine matches to leave them knowing that if they win their final match at home to Crystal Palace on Sunday, live on Sky Sports, they will qualify for the Champions League.

Klopp has been ridiculed in some quarters for suggesting that would be a massive achievement considering they were well off the pace in eighth in March, but he believes it was the absolute maximum possible in the circumstances.

And he does not think any of their rivals could have done any better.

"So a football team is like an orchestra where plenty of people work together and if you lose one piece you might be able to still do it, but if you lose two then it becomes difficult," he said.

"It is how I said before this year, with the amount of injuries we have had it was not the year to become champions. No chance. For nobody.

"For the whole season pretty much too, that is how it is.

"Ask Manchester United now if at the moment they like the Europa League (they are in the final) and they would say 'yes'. They love to play the final and have the chance to win.

"So we already did kind of a job but not the one we wanted to do." 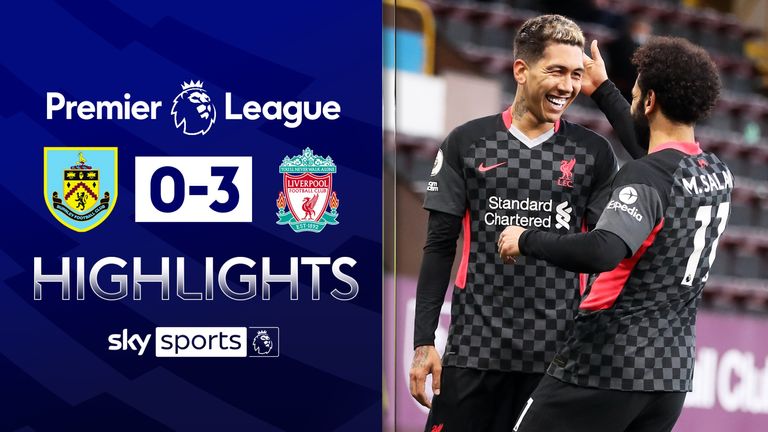 FREE TO WATCH: Highlights from Liverpool's win over Burnley in the Premier League

During their title-winning campaign, Klopp frequently hailed his players as "mentality monsters".

This season it has required a different kind of mental resilience and the manager believes it has made them stronger.

"Yes it means as much to me [as the title win]. It is clear we wouldn't come to this situation if the boys wouldn't have showed this kind of character. They have very special character," he added.

"Sometimes we suffer things, we don't have a lot of influence on that. That's why things go the wrong way, but I never question the character or the mentality of this team.

"If you ever questioned the character of the players in a not so good period, you have to ask yourself why you did that. 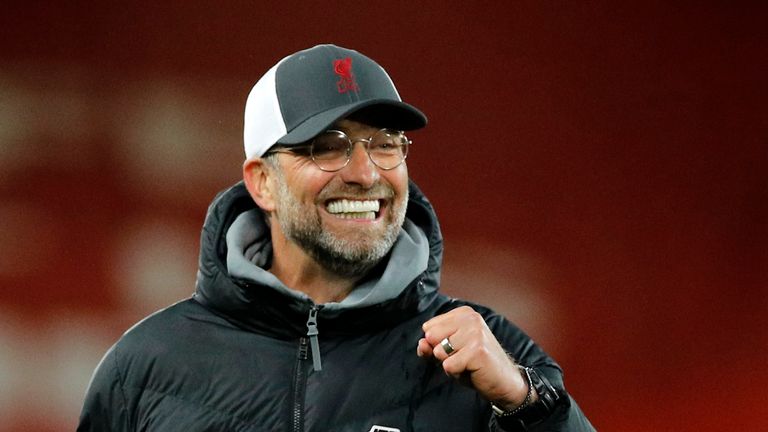 Klopp says he can't wait to play in front of 10,000 Anfield fans as Liverpool look to finish in the top four with a win against Crystal Palace in their final game of the season

"The boys proved it now millions of times, it's not about their mentality or character if something has gone wrong.

"Going through tough periods makes you stronger as a unit and in that time we didn't get distracted. Nothing came between us.

"We never blamed each other or pointed a finger at each other and said, 'It is because of you or you'.

"So whatever happens on Sunday, we found our way out to bring us to this situation."