Georginio Wijnaldum is set to leave Liverpool at the end of his contract next month after five years at Anfield; four unnamed clubs also trying to sign midfielder who will captain Netherlands at this summer's Euros

Barcelona and Bayern Munich are trying to sign Liverpool midfielder Georginio Wijnaldum on a free transfer this summer.

Wijnaldum, 30, confirmed on Sunday he will leave Liverpool at the end of his contract next month after five years at the club.

The Netherlands midfielder, who will captain his country at this summer's Euros, is also a target for four other unnamed clubs.

Wijnaldum, who has made 237 appearances for Liverpool since he joined from Newcastle in July 2016, won the Champions League and Premier League in consecutive seasons during his spell at Anfield. 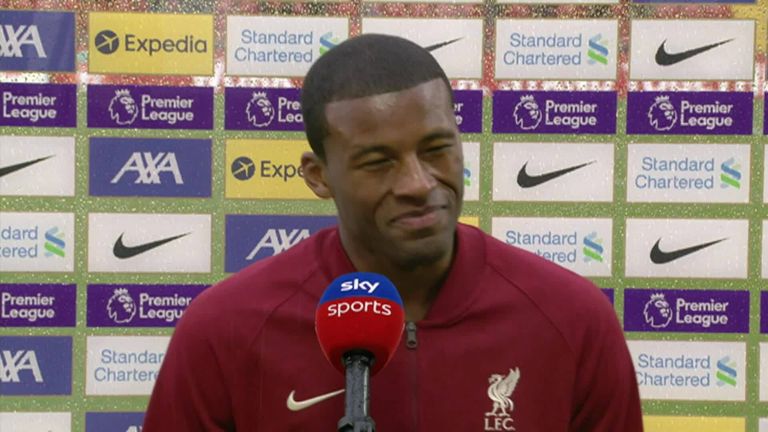 "I hoped to play many more years for the club but unfortunately things went different, I think everyone knows in football that anything can happen but the situation right now is that on July 1 I'm not a Liverpool player anymore," Wijnaldum told Sky Sports after Liverpool's win against Crystal Palace secured Champions League qualification.

In a social media post later on Sunday, he added: "I would have loved to remain a Liverpool player for many more years, but unfortunately things went different. I have to start a new adventure." 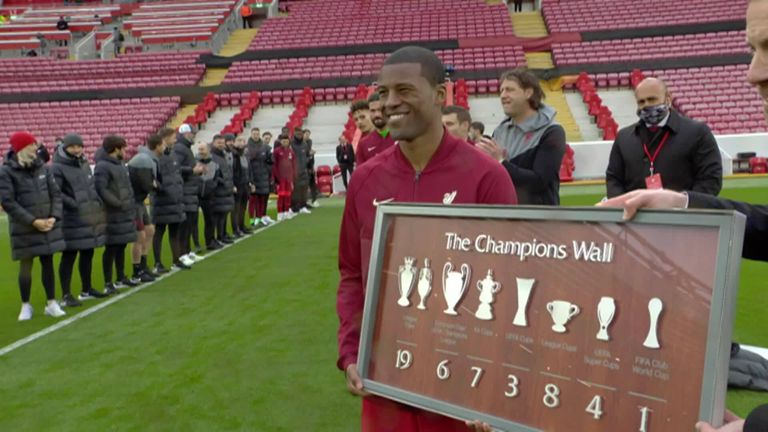 Wijnaldum was the subject of transfer interest from Barcelona over the past year, with current boss Ronald Koeman keen to bring his countryman to the Nou Camp.

Sky Sports analyse the plans and priorities for Liverpool as they look to strengthen the centre of their defence, while the Reds may also be on the lookout for a replacement in midfield for Wijnaldum.