We round up the latest Arsenal transfer news from Wednesday, January 9 featuring Yannick Carrasco, Denis Suarez and Gabriel Brazao

Arsenal are reportedly continuing their pursuit for Barcelona midfielder Suarez, with Football.London reporting that talks have begun to bring the midfielder to north London.

According to Spanish newspaper Sport, Arsenal is the only club he would leave the La Liga champions for in the January window.

Suarez's contract expires in 2020 with Barcelona said to be keen to offload the midfielder before his value drops.

Another winger that Arsenal appear to have an eye on is Carrasco, with the 25-year-old Belgium international keen to move back to Europe after spending the last year at Dalian Yifang in China.

That's according to Sky Sports Italia, who say Arsenal have made contact with Carrasco and he has given a green light to a move. 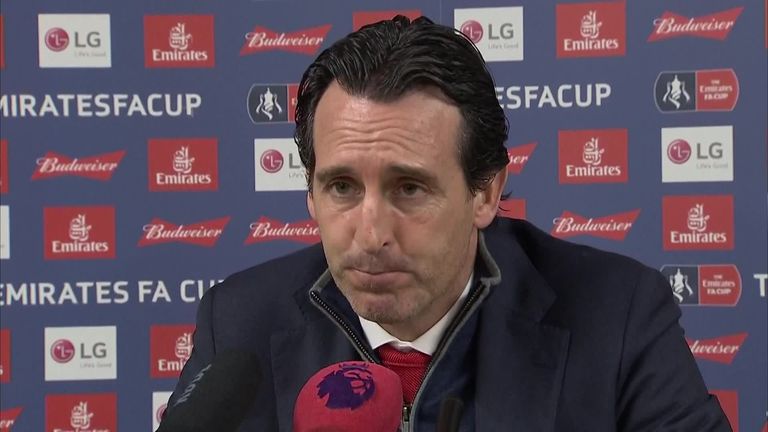 Gabriel Brazao is another name who is being linked to Arsenal, according to The Sun. The newspaper are reporting that Inter Milan and Manchester United are also chasing the 18-year-old Brazilian goalkeeper for a £3m fee.