The Arsenal academy manager will support Ljungberg, who was asked to take responsibility of the first team following the sacking of Unai Emery on Friday.

Mertesacker will join Ljungberg in the dugout at Carrow Road for the Premier League trip to face Norwich on Sunday, live on Sky Sports Premier League.

📰 @ArsenalAcademy manager Per Mertesacker will be supporting interim head coach Freddie Ljungberg in the short-term.

Per will be in the dugout at Carrow Road tomorrow.#NORARS pic.twitter.com/rvWJRd2pDG

Arsenal host Brighton at the Emirates on Thursday, before they travel to face West Ham at the London Stadium next Monday, live on Sky Sports.

Ljungberg, former Arsenal midfielder and member of 'The Invincibles', is understood to be a contender to replace Emery as permanent Gunners boss, but the Swede has no immediate designs on targeting the job.

"For me it's about the team and the club," Ljungberg told Sky Sports News.

"I'm trying to concentrate on the game tomorrow. We'll try to win that as hard as we can and if there are a few other games, we'll see.

"But that's what I look at, the other stuff is totally irrelevant." 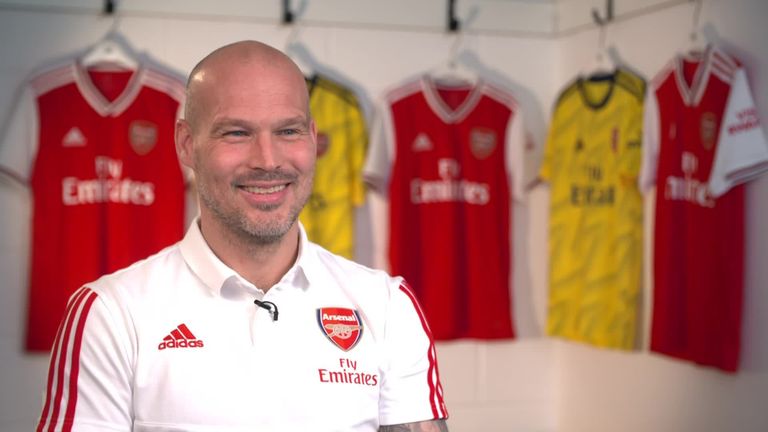 Ljungberg has revealed no timescale has been set for his spell as Emery's temporary replacement.

"No, no indication of how long or how short. They just said concentrate on your next game do as well as you can," he said.

When asked if he wants to become a manager, Ljungberg replied: "We'll see in the future.