Mustafi: "He's a little like a professor. He knows exactly where he wants the players to be... It's very special" 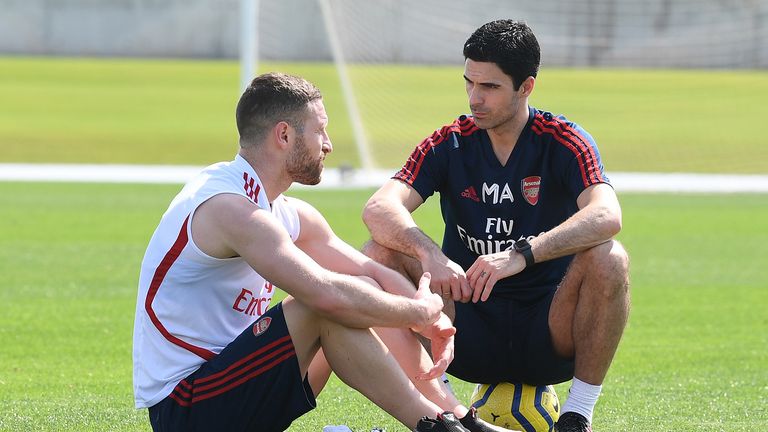 Arsenal head coach Mike Arteta has been compared to a professor by defender Shkodran Mustafi!

Shkodran Mustafi says Mikel Arteta has all members of the Arsenal squad "on board" and believes the club is destined for greatness under the guidance of their former player.

The Germany defender has been reflecting on what impact Arteta has made at the club since joining in December.

"He knows exactly where he wants the players to be when on the ball and how to react when losing the ball. It's very special.

"When I pass I am usually only focused on where to be if we lose the ball but he wants me to contribute offensively too. So we constantly need to make an option for the player on the ball.

"When you are 28 and you play in different countries with other coaches you think you know everything but then he came in and there are things I've never known before." 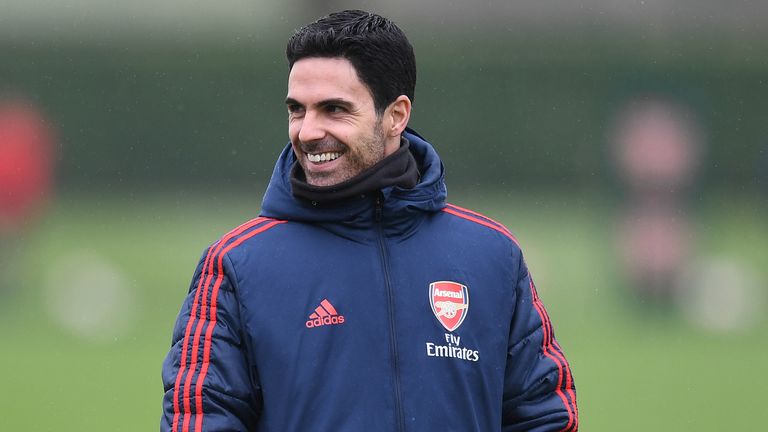 "Sometimes we don't realise what a difficult job it is," he says. "From 25 players maybe 20 agree with the coach and five still think we should play different.

"Since Mikel has come in he has 25 players on board and this is not easy to achieve.

"Everyone understands and everything he says makes sense. There is nothing we can complain about. Everyone has benefited, even Mesut."

Arteta tested positive for coronavirus in March which led to the postponement of Premier League fixtures.

"It was a shock," Mustafi says. "In the beginning no one knew much about it.

"You don't want him to be in bad health but after all this happened we were in contact over Zoom."

Although Mustafi has not played in the Bundesliga, all eyes will be on Germany this weekend as football returns there ahead of a similar plan in England.

"There is so much talk and opinions on this but I'm just looking forward to playing," he says.

"Germany has done very well with the situation. That's why they can start playing but it's very difficult to explain what I think.

"I don't know difference between Germany and England. Some think it's good, some don't. For me the main thing is we have to think of the safety."