Were Arsenal right to extend David Luiz's contract? The Soccer Saturday panellists debate the move, with some differing opinions...

The defender was once again in the spotlight for the wrong reasons following Arsenal's 3-0 defeat to Manchester City 10 days ago, making a defensive error for Raheem Sterling's opening goal before being sent off for a foul on Riyad Mahrez in the area.

Luiz came out after the game and apologised for his errors, with Arsenal announcing later in the week that Luiz had signed a one-year extension to keep him at the club until next summer.

But was it the right move? Read on for the opinions of the Soccer Saturday panellists... 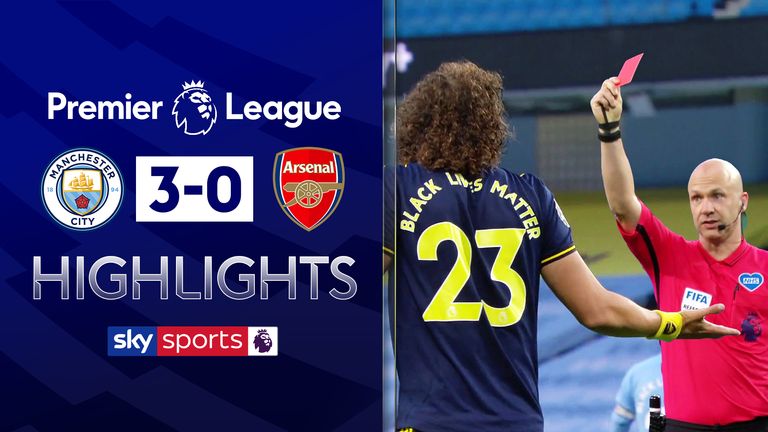 "On his day, he is a proper player and there's no grey areas, he's black or white. You've seen it at Chelsea where he's absolutely outstanding and we've seen him at Arsenal where he's been atrocious. But for me, on his day, I think he's top draw.

"If he can help the centre-halves coming through and the youngsters there with his experience, because he's won everything in the game, I don't think it's a bad year. I hear people saying 'oh get rid of him, he makes mistakes' - of course he makes mistakes, but he might be able to help other players while he's there.

"The one thing I like about him is that he never goes hiding, he always keeps getting on the ball, he's always in the thick of it and sometimes, that's probably why he makes too many mistakes. But I can understand where Mikel Arteta is coming from."

"I was surprised and I don't think I was alone in that. It's difficult looking from the outside because you don't know what he's like every day, in and around the training ground with the young lads at the club. If he is really good with those lads and he's making a positive impact at the training ground, we only get to see what happens on the pitch with him.

"He's had his troubled times, he's had a couple of red cards this season and he's not been particularly great, but if they feel there's a benefit to him being around the football club then that's a decision they have to take and who are we to criticise it.

"If finances are tight, you have to be really on the ball at spotting talent early on that you could nick away from somebody for £10 or £12m who is then going to turn into that £30m-£40m defender. That's where Arsenal are at right now." 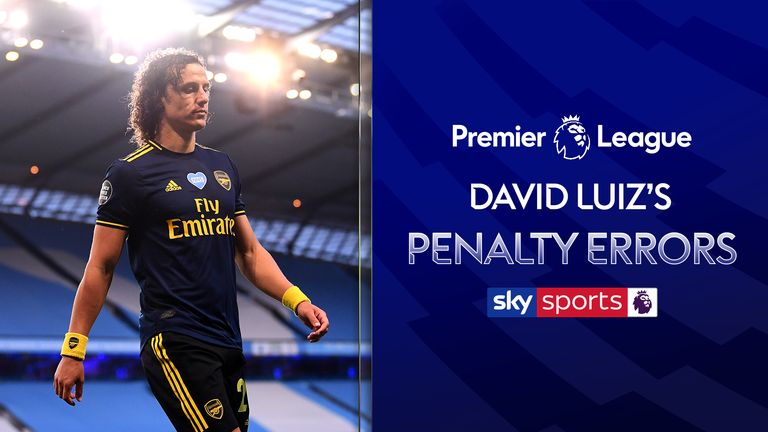 After conceding a penalty against Manchester City, we look at David Luiz's errors this season that have cost Arsenal in the Premier League

"I'm going to go against the boys here. I can understand one side with Luiz being good behind the scenes and everything, but that counters itself at this moment in time when finances are being stretched, [Cedric] Soares and [Pablo] Mari, giving them contracts, if you're looking at those players and they aren't good enough, why have them around? Make those changes. Arsenal need total change.

"Arteta doesn't have faith in him [Luiz] to start him against Manchester City, he comes on and he's an accident waiting to happen and I'm sorry, the performances for Chelsea are long gone, they're not there anymore... I don't care when people say he gets caught out - that is the problem with him.

"He takes too many risks and it's costing Arsenal. I thought he would have been there at the right time to make that change and to let his contract run out this season and not renew it, that would be my way ahead. I know I'm sounding harsh but I played that position and once the years catch up to you and the mistakes come, it's time to cut your losses."

Morrison: Luiz can play role in bringing youngsters through 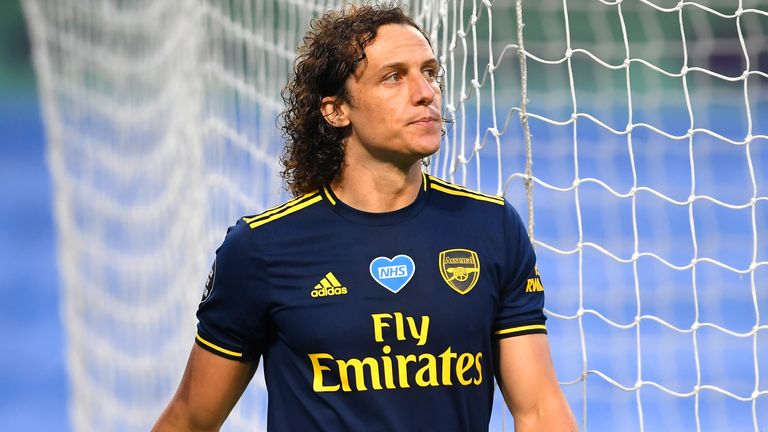 "I have to agree with Thommo about Luiz. I do hear he is really good around the training ground, but he has to start improving on the pitch and I believe it's just because of finances as to why Arsenal have given him another year.

"They haven't got the money to go out there and buy a £30m-£40m defender at the moment. It is a bit of a struggle for Arsenal, especially if they keep losing all these players, but then the youngsters get a chance and they can come in. I think they've got the right man in charge in Arteta to help bring them through but Luiz is going to have to play a key role in that because he does help the youngsters but he has to do better on the pitch."