Following the arrivals of Willian, Pablo Mari and Cedric Soares at the Emirates Stadium, Sky Sports News looks at Arsenal's transfer plans for the rest of the summer window.

It is unlikely that Arsenal will be able to negotiate a permanent deal for the 24-year-old, but head coach Mikel Arteta is intent on securing his services for again for next season.

Ceballos exclusively told Sky Sports last month that he is enjoying life playing under Arteta and remains open to staying at the Emirates Stadium.

He featured in every FA Cup game for the Gunners on their way to lifting the trophy, and played 24 times in the Premier League this season.

Arsenal in the race for Lille's Gabriel

Lille have told Sky Sports News that three clubs have met their asking price for their Brazilian defender Gabriel Magalhaes, with those sides believed to be Arsenal, Everton and Napoli.

Lille says that the player will decide his future this week and then a deal will be finalised with his chosen club.

David Luiz has signed a one-year extension, while Pablo Mari and William Saliba have recently joined the club.

Rob Holding, meanwhile, has three years remaining on his deal, and those four are expected to be who Arteta chooses from next season.

Shkodran Mustafi and Sokratis have entered the final year of their deals - and there are no signs that their contracts will be renewed at this stage. Calum Chambers has two years left and his versatility could yet see him play a role. 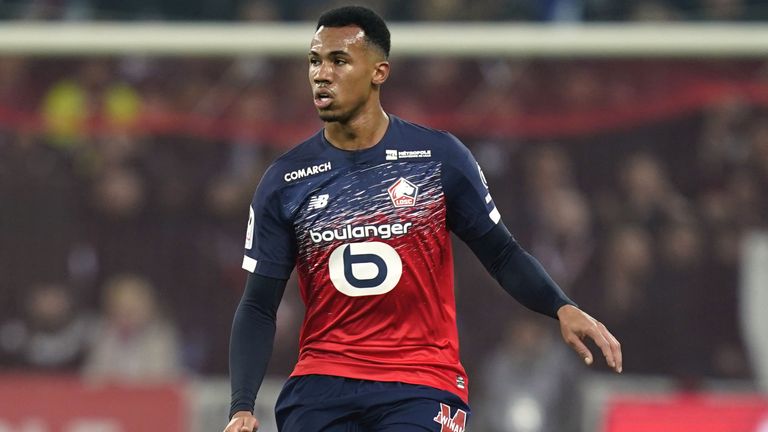 Arsenal could look to sell Shkodran Mustafi and Sokratis Papastathopoulos this summer to fund a move for Lille defender Gabriel Magalhaes, according to Sky Sports News reporter Dharmesh Sheth

Ozil to see out rest of his contract, Auba new deal close

Matteo Guendouzi has fallen out of favour under Arteta and his age and profile could generate substantial money.

Alexandre Lacazette is attracting interest from Juventus, and the French forward was often dropped in favour of Eddie Nketiah at the end of the campaign.

Lacazette has two years remaining on his contract and there are no musings yet of a new deal.

Arteta likes him and is not looking to sell the striker, but he may be one to keep an eye on as Arsenal look to rebuild.

Arsenal could also generate funds with the potential sales of Henrikh Mkhitaryan, Mohamed Elneny, Lucas Torreira, Ainsley Maitland-Niles, Sead Kolasinac, but it will be very difficult to get such a huge turnaround of ins and outs in one summer transfer window. 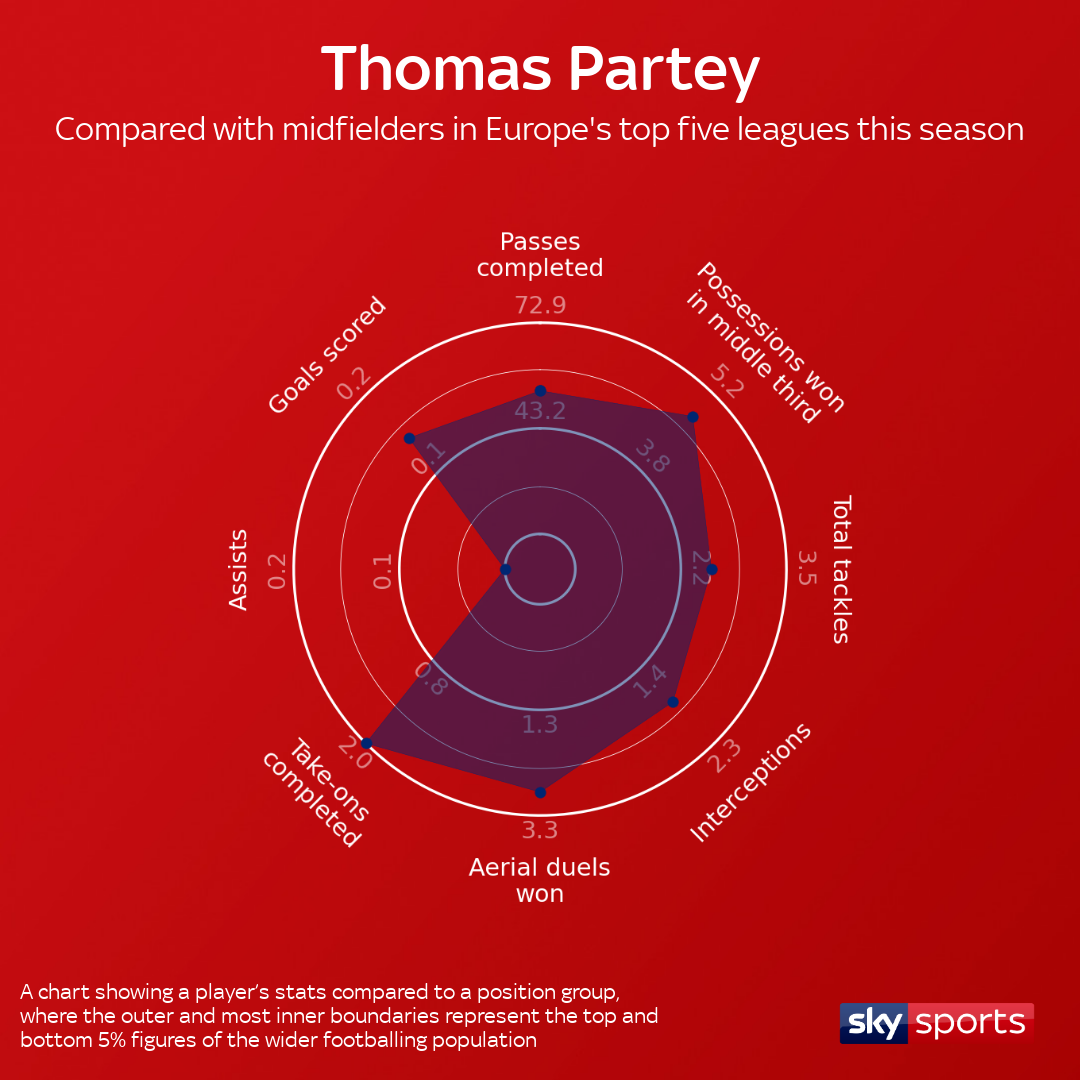