The 31-year-old has not played for the club since March; Defenders Sokratis and William Saliba also left out of squad

Mesut Ozil has been left out of Arsenal's Europa League squad for the 20/21 campaign.

The 31-year-old has not played for the Gunners since March and his future at the club has been in doubt for some time, with boss Mikel Arteta recently saying it has been "very difficult" for Ozil to break back into the side.

Ozil, the highest paid player in Arsenal's history, played in every Premier League game under Arteta until the season was halted due to the coronavirus pandemic - and has not featured since.

He misses out on the squad alongside centre-backs Sokratis, who was expected to leave the club in the summer window, and William Saliba, who has yet to make an appearance in the Premier League since joining from Saint Etienne.

Asked recently why the World Cup-winner had fallen out of favour, Arteta replied: "The team is evolving, you can see the level they are achieving.

"This is where we are at the moment. We want to evolve more and play better and compete better. 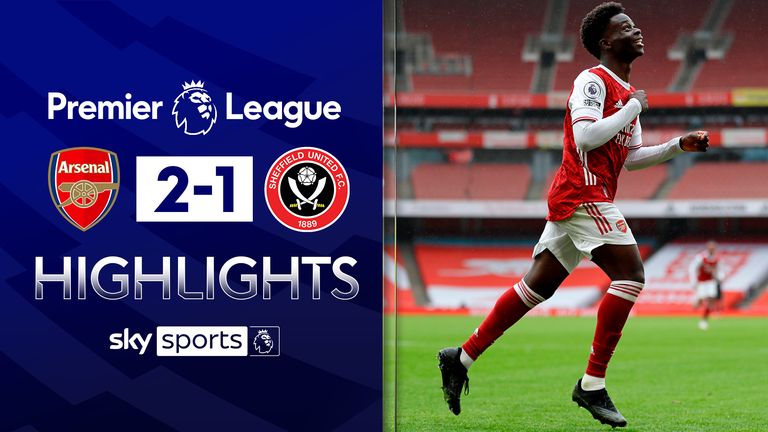 FREE TO WATCH: Highlights from Arsenal's win against Sheffield United

"We need to keep maintaining that. I'm really happy with the performance here, how difficult they're making things for the coaching staff to select the squad."

On Tuesday, Ozil offered to pay the full wages of Jerry Quy - the man inside Arsenal's Gunnersaurus mascot costume - to save his job.

Quy has portrayed Gunnersaurus for the past 27 years, but was made redundant as part of the job-cutting scheme implemented by Arsenal in the summer.

Arsenal's Europa League campaign will begin when they face Group B rivals Rapid Vienna in Austria on October 22 before matches against Dundalk and Molde.

Arsenal fans are loving it. Their side is organised again. Committed. Young talent is flourishing and maybe this team is even enjoying a bit of luck.

Mikel Arteta's extraordinary impact at Arsenal continues but there is one glaring issue which still needs to be addressed...

Analysis: The rise of Thomas Partey