Gabriel Martinelli has played down fears over his fitness and says he's "feeling fine" in a welcome boost for Arsenal ahead of their Boxing Day match with Chelsea, live on Sky Sports.

Martinelli suffered an injury scare in Tuesday's 4-1 defeat to Manchester City in the Carabao Cup.

The 19-year-old, who has only recently returned from a long-term knee injury, collided with City goalkeeper Zach Steffen shortly before half-time.

He emerged for the second half but was then substituted just minutes after the restart, with head coach Mikel Arteta insisting the move was merely a precaution.

Martinelli took to Instagram on Wednesday to reassure Arsenal fans with a post, which read: "Feeling fine and ready to go again."

Arsenal next face London rivals Chelsea in the Premier League on Boxing Day. Highlights of the Carabao Cup quarter-final match between Arsenal and Man City.

Jamie Redknapp has labelled Arsenal "a team full of kidders" in a withering denouncement of the Gunners' current first-team squad.

Following a dramatic slump in form, Arsenal have staggered to within four points of the relegation zone and were knocked out of the Carabao Cup on Tuesday night after the chastening defeat to City.

But Redknapp dismissed suggestions that Mikel Arteta's job should be on the line as he expressed his scorn for the players at Arteta's disposal.

"Of course you could go and sack the manager, but the bigger problem is that there's a group of players there and there's only three or four that if you were the manager coming in, you'd say I could trust those players," said Redknapp. 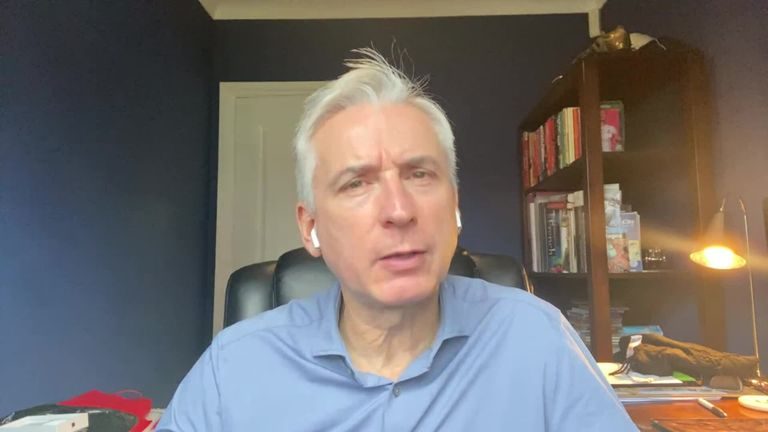 Sky Sports pundit Alan Smith believes a lack of experience and presence at boardroom level is holding back Arsenal but Mikel Arteta deserves time to turn around the club’s fortunes.

"That will be the problem with this team. Too many of them, no matter what you do, will let you down. It's a team full of kidders right now and I feel sorry for the young players. Arsenal have got to stick with the manager and give him time to get out a lot of the players that aren't good enough.

"I keep hearing about dressing-room unrest and someone in the dressing room that's giving information. If you've got that, you've got major problems.

"You've got no chance. You've got to get rid of those players as quickly as possible and it is not easy to do. If you get rid of the manager, who comes in? Who's out there?"