Sead Kolasinac: Arsenal full-back to return to Schalke on loan

Sead Kolasinac spent five years in the Schalke first team before signing for Arsenal in June 2017; Arsenal technical director Edu said: "Sead needs to be playing regularly, so we have decided together that a move back to Germany with Schalke will benefit him at this moment"

Sead Kolasinac has agreed to join Bundesliga side Schalke on loan for the remainder of the season.

The Bosnia and Herzegovina international is to return to the club he joined as a youth player and spent five years as a first-team regular before signing for Arsenal in June 2017.

The 27-year-old arrived in Germany earlier this week to complete the move, with Sky Germany reporting that Arsenal will pay a portion of the Kolasinac's wages.

During November, Kolasinac had spent a period of self-isolation after the Bosnia and Herzegovina Football confirmed the defender has tested positive for Covid-19 while away on international duty.

Kolasinac's loan move is set to begin on January 4, with the full-back having made 113 appearances for Arsenal, helping the team reach the 2019 Europa League final against Chelsea.

Arsenal technical director Edu said: "Sead needs to be playing regularly, so we have decided together that a move back to Germany with Schalke will benefit him at this moment. 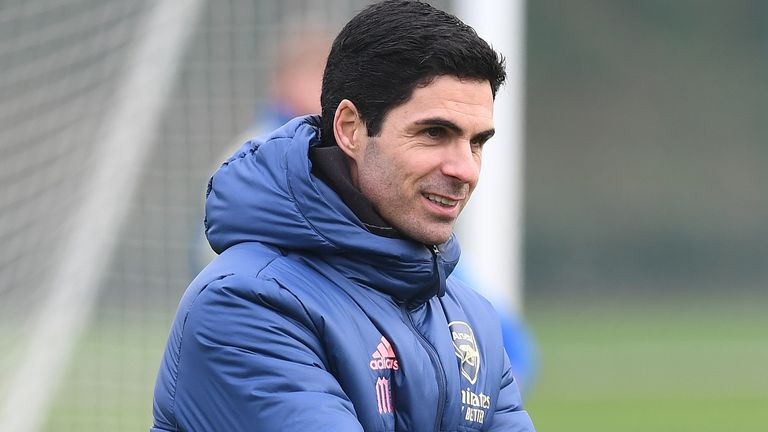 "We will be keeping in close contact with Sead, and wish him huge success for the remainder of the season with Schalke."

Kolasinac has made just one Premier League appearance so far this season, in Arsenal's 2-1 win over West Ham on September 19. He has played seven times for Mikel Arteta's side in the Europa League and Carabao Cup this term.

His most recent start came in his side's 4-1 defeat to Manchester City in the Carabao Cup on December 22. His Arsenal contract runs until the summer of 2022. 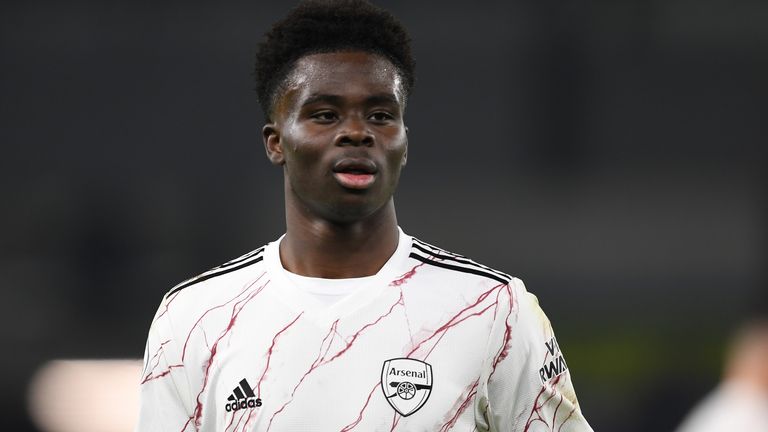 Kolasinac has been wanting to return to Germany for family reasons and saw a summer move to Bayer Leverkusen break down over personal terms.

Arsenal manager Arteta did not comment when asked about Kolasinac at his news conference on Thursday morning.

Schalke have not won in the Bundesliga since January 17, 2020, and are bottom of the table. They recently appointed former Tottenham boss Christian Gross as their fourth coach of the season.