William Saliba: Arsenal defender joins Nice on loan until the end of the season

William Saliba will return to France with Nice until the end of the season; the defender is yet to make his debut for Arsenal, 18 months after joining; the loan deal does not include an option for Nice to make the move permanent

Arsenal defender William Saliba will join Nice on loan until the end of the season, the Gunners announced on Monday.

There is no option for the Ligue 1 club to make the move permanent as the Gunners see the 19-year-old as a part of their long-term plans, and hope Saliba's return to France will provide him with some valuable experience before competing for a first-team place next season.

Arsenal technical director Edu said: "William Saliba is a player with a huge amount of talent and potential. We're confident he will have a great career with us but we must remember that he is still only 19 years old and has a lot of time ahead of him.

"William experienced a very challenging time last year, with his playing time limited by injury and the early ending of the Ligue 1 season due to the pandemic.

"So together with William, we have decided that spending the rest of the season on loan with Nice is the best way for him to develop. We will be keeping in close contact with William during his time with Nice and look forward to seeing him make good progress until the end of the season."

Saliba joined Arsenal from Saint-Etienne for around £27m in July 2019 but remained on loan at the French side for the 2019/20 season.

He was set to return to Saint-Etienne for the current campaign in October but a deal failed to materialise, with the French side accusing Arsenal of reneging on an agreement on Deadline Day.

Saliba stayed with the Gunners, but he is yet to make his first appearance for the club and was left out of their squad for the Europa League group stages.

In November, Arteta said of Saliba: "I'm fed up with the situation because, as you could see, we tried to find a way in the last few days to give him some football. 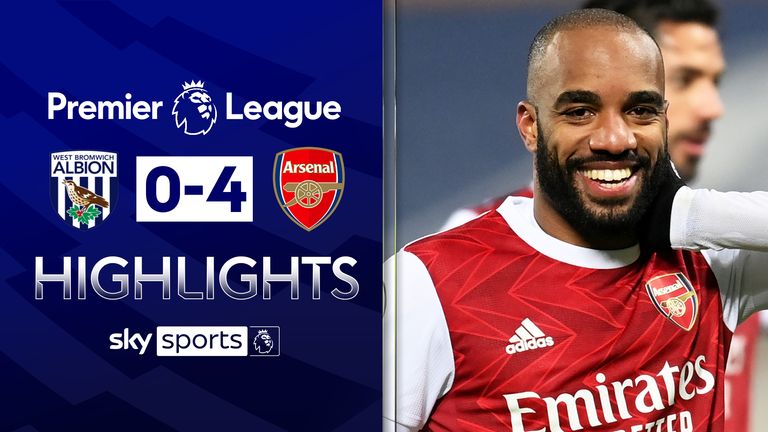 "At the moment, with the amount of central defenders we have in the team, we had to leave him out of the squad, which is painful. Now we have some injuries and we could have used him but this is part of the profession."