Thierry Henry, speaking as a guest on Monday Night Football, said: 'I think it is going to be long and not easy if it does ever happen. One thing that I want to reiterate is that Daniel will not move away, he will be there waiting to see if they want to sell.' Thierry Henry has confirmed to Sky Sports that Daniel Ek has "reached out" to the Kroenke family to present an offer to buy Arsenal.

Ek has written to Arsenal owner Stan Kroenke and is expected to make a bid of £1.8bn for the north London club before the end of the week.

Henry, speaking on Monday Night Football, said Ek will not give up on his bid to take over Arsenal regardless of the Kroenkes' stance that the club is not for sale.

"I know a lot of people wanted to hear about [the takeover]," Henry told Sky Sports on Monday Night Football. "It is true. Daniel is an Arsenal fan, he didn't say it for any publicity. He is an Arsenal fan for a very long time. 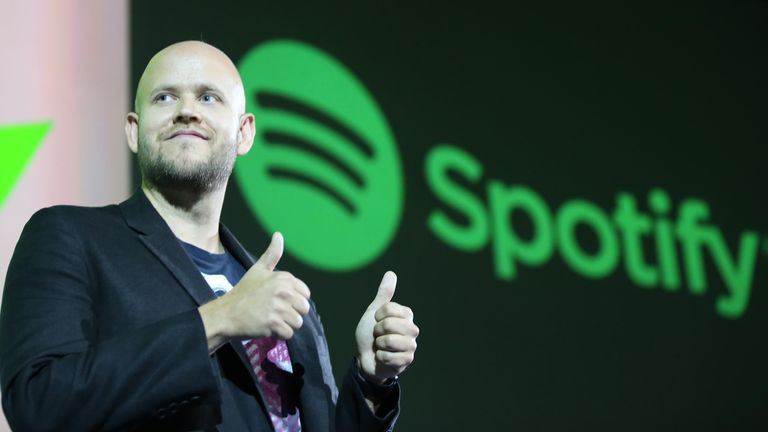 "There needs to be a discussion, but he reached out.

The Arsenal Supporters' Trust (AST) say they have held a constructive meeting with Ek, as he prepares to launch his takeover bid.

A statement read: "The AST welcomed a recent approach from Daniel Ek and his consortium partners Thierry Henry, Dennis Bergkamp and Patrick Vieiria, and that they said meeting us was a priority for them.

"A constructive meeting was held and we were encouraged to hear their commitment to making the role of fans central to their proposals. This is very welcome and we look forward to further dialogue.

"We will engage with anyone who has a serious proposal, as it is important any current or future owner is aware of the importance of working with fans.

"We also continue to seek a constructive and meaningful dialogue with Stan and Josh Kroenke."

What does Ek want to do at Arsenal?

Henry says Ek's priority is to re-establish Arsenal's identity - which the Frenchman feels has been lost under the Kroenkes - by handing power back to the supporters and reintroducing people who know the club's traditions to the board.

Arsenal's all-time leading scorer also discussed potentially using a "golden-share" scheme, which could give supporter groups the power to reject board decisions. 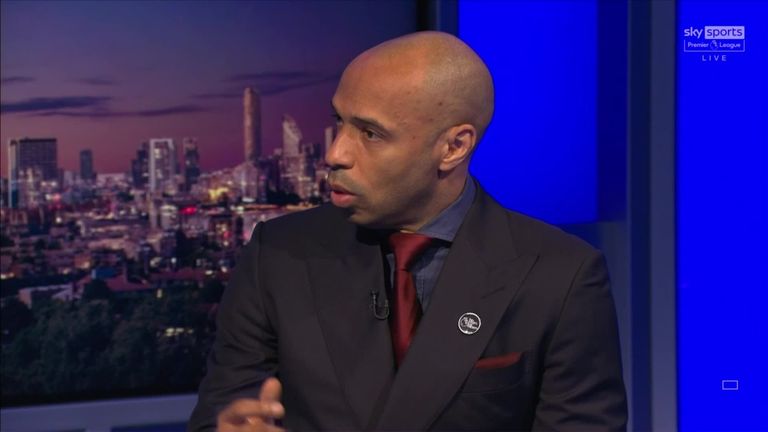 "He approached us, we listened to him," Henry added.

"When we knew first and foremost that he wanted to involve the fans, we actually met the Arsenal Supporters' Trust and told them what we wanted to do.

"We want to bring them back on board, being part of the meetings, knowing what's happening because you need to put the DNA back into the club.

"But he wants to reinject the Arsenal DNA, the identity that for me is long gone. You don't have Arsenal people there among the board that can show the right direction."