An informal meeting was held in London and it is thought Emery wants more time to think about his next move following his dismissal as Arsenal head coach.

Emery is keen to continue improving his English as he sees England, as well as Spain and Italy, as viable options for his next job. 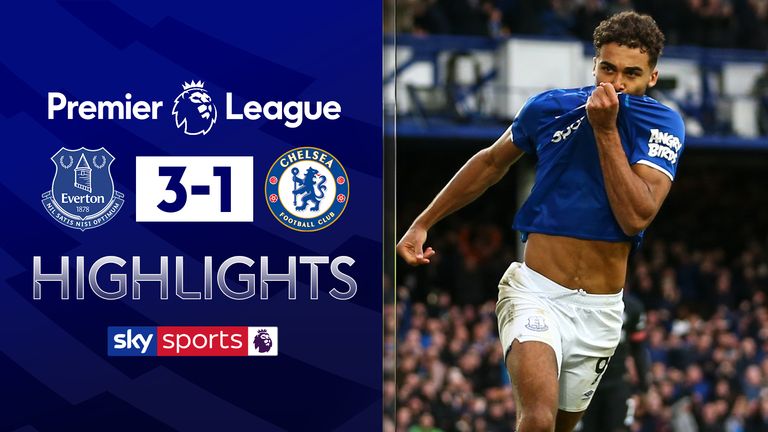 The Spanish coach is taking time out after Arsenal, but he does not want to wait too long and is already thinking about his next challenge.

Everton are on the hunt for a new manager after they parted ways with Marco Silva last week, with Shanghai SIPG boss Vitor Pereira believed to top the board's list, Sky Sports News understands.

It has been confirmed to Sky Sports News Emery was desperate to sign Wilfried Zaha in the summer, as reported during the last window.

Emery also wanted to sign a central defender, and was keen on Harry Maguire - but he proved too expensive.