Carlo Ancelotti: Everton will play attractive football under me

Carlo Ancelotti is promising Everton fans an attractive style of football ahead of his first game in charge of the club.

But the 60-year-old Italian is already outlining his vision while simultaneously acknowledging the spirit the side has shown in the past few weeks. 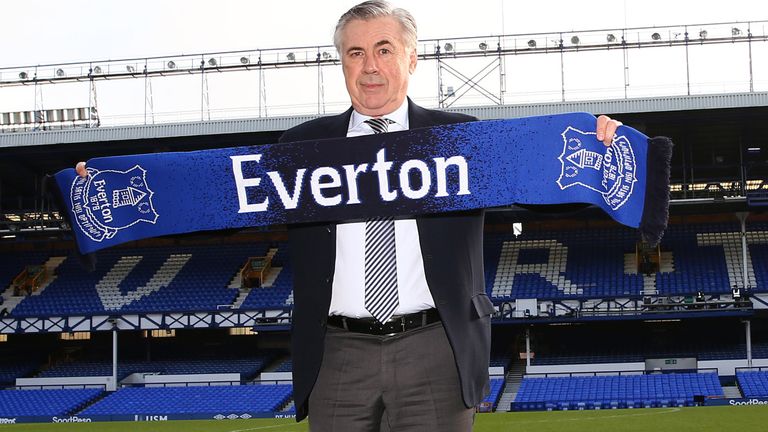 Everton's new manager Carlo Ancelotti says the ambition, tradition and clear strategy at Goodison Park encouraged him to take on the project

"We have to try to play attractive football, the supporters want to see offensive football," Ancelotti said.

"I would like to put in the team a good style of football. I don't know if I'm able, but I will try.

"In just three days you can't do a lot, but I want to put some ideas forward of how I want to play in the first training (sessions) before the game.

"Of course, I don't want to change a lot in three days as the team has showed good spirit.

"We have to use this to try to win the game against Burnley, which is really important."

Ancelotti won the Premier League and FA Cup double with Chelsea in 2010 during his only previous spell in England and has targeted Champions League football with the Merseysiders. 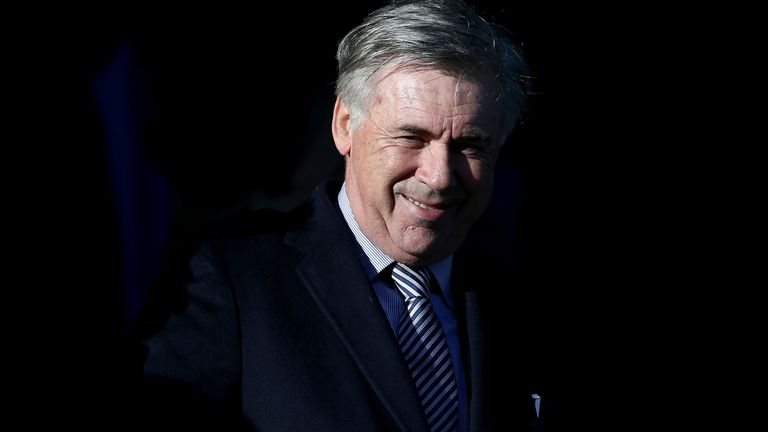 "This takes time, it will not happen overnight," he said. "We have to be patient, with a clear idea and a clear focus.

"I'm sure we're going to improve quickly. The squad is good. There is a good mix.

"There are experienced players where you can see a sense of belonging, like (Seamus) Coleman and (Leighton) Baines, and you have young players.

"It is a good mix I think. I'm satisfied with the squad. Of course we have to improve, we can improve.

"But the first thing, in this period we have important games, a lot of games. We have to be focused there.

"And after that, with the board and (director of football) Marcel (Brands) we can talk about how we can improve this team.

"But the first idea, now for me, we have only three days to prepare for the next game against Burnley and we have to be focused there."