Bid for 22-year-old centre-back understood to be deal for £20m up front, with further £6m in add-ons

The bid for the 22-year-old centre-back is understood to have been a deal for £20m up front, with a further £6m in add-ons.

Everton appear to have turned to Godfrey with Carlo Ancelotti's preferred option - a loan deal for Chelsea's Fikayo Tomori - appearing unlikely because Frank Lampard wants more cover with the current absence from the first team of Antonio Rudiger.

Godfrey made 30 Premier League appearances for Norwich last season as the Canaries were relegated from the top flight, and has played in their opening three Championship fixtures this season.

He made his England U21 debut last year, and started both of England's European U21 Championship qualifiers earlier in September.

Everton have been aggressive during the summer transfer window, with midfielders Allan, Abdoulaye Doucoure and James Rodriguez all already having been added to Ancelotti's squad.

However, those signings had failed to address the side's defensive issues, which saw them concede 56 goals as they finished 12th in the Premier League last season.

Despite those defensive concerns, Everton have made a perfect start to the Premier League season with three wins from three games. 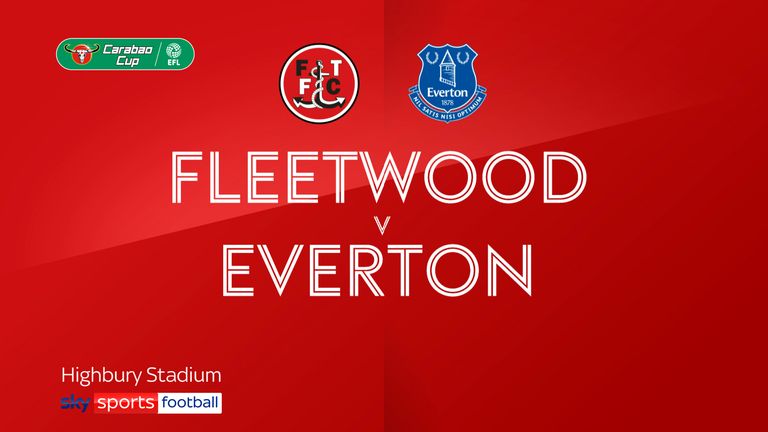 'Signings have given Everton extra belief'

"I was at the first game against Tottenham and I thought that was a big moment for them, to give them confidence from wining that first away game.

"They had an awful record against the top six away from home. It's not easy to win those games but you do expect to win one every 10 games or so if you are a team like Everton.

"Everton just look like they've got more quality and more belief. James Rodriguez coming in and the two midfield players, Allan and Abdoulaye Doucoure, have made a big difference in terms of making them more solid. 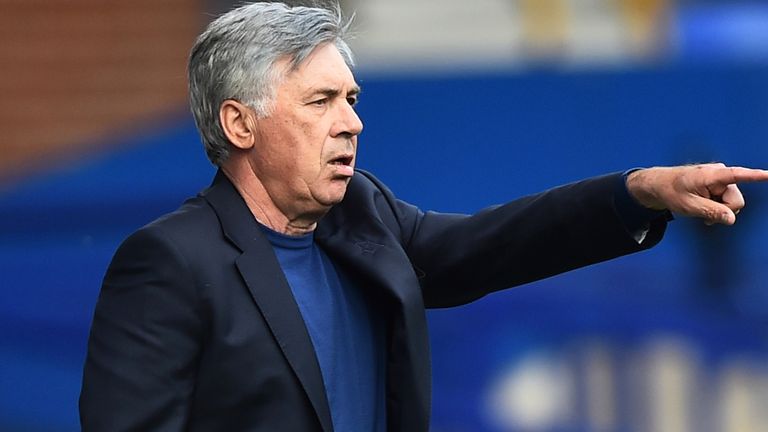 "They were too weak in midfield last year. Sometimes you looked at the midfield of Andre Gomes and Gylfi Sigurdsson and you know they are talented, but on the other side of things, you see how the other top teams are playing and you just can't get away with that in midfield.

"Everton are a lot more serious as a team this year. They've shown potential in the last couple of years, but those three signings look to have given them that extra belief. They've also got some talented forwards in Richarlison and Dominic Calvert-Lewin, who will cause problems."