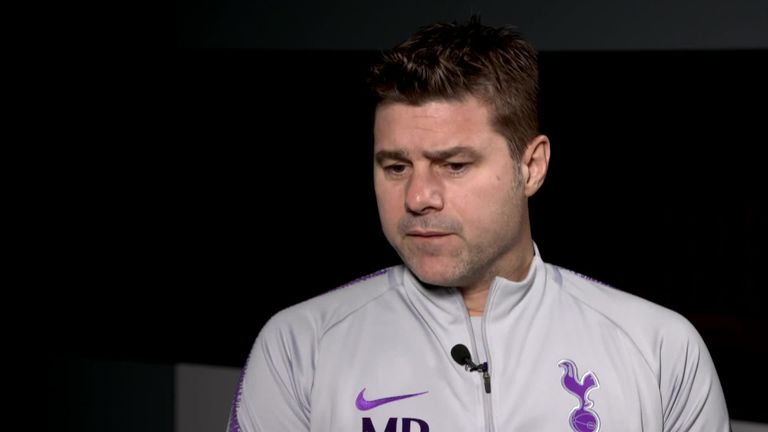 Mauricio Pochettino has transformed Tottenham into consistent top-four finishers in a little over four years in north London.

Few projects in the world of football can match Spurs' growth in recent seasons, with the club close to adding a brand new 60,000-seat stadium to their state-of-the-art training ground facilities.

Developments this week at Manchester United, who sacked Jose Mourinho, have seen that progress threatened for the first time, with Pochettino linked with the manager's job at Old Trafford.

But having helped deliver results on and off the pitch, Pochettino has his sights set on the securing silverware with Spurs.

"We are going to have one of the best facilities in the world, the training ground with the new stadium," he told Sky Sports.

"On the football side, all that we are building here will be in the same level. When you add and mix it all together it is going to be the time to win titles and deliver what the people expect.

"It's a very dynamic situation, football is so dynamic. The platform always improves players and the team. That platform is always changing because you always have to improve in football, you are learning in the same process.

"That is important for the club to sustain and maintain the ideas in the way that you work."

Stood shoulder to shoulder alongside Pochettino during his tenure has been Spurs chairman Daniel Levy.

For Pochettino, the relationship built on respect, discussion and compromise continues to serve all parties and the club well.

Highlights of the Carabao Cup quarter-final between Arsenal and Tottenham

"I speak to him a lot, we talk a lot, we have very good communication," Pochettino added. "We don't always agree but, of course, that is normal.

"He is a person with a lot of experience managing this type of project and we are football people trying to advise on the decision on football.

"That means sometimes we agree and sometimes we don't agree. But after, when the decision is made, we are so strong in the delivery of it which shows it is best for the club. 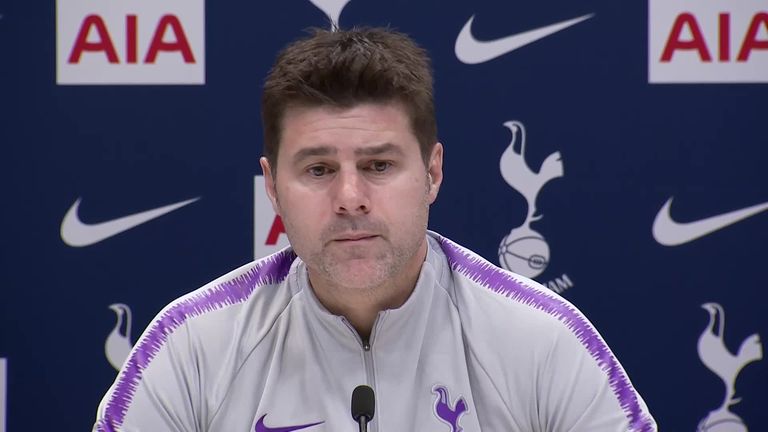 "Many, many things happen in a football club, we are in contact nearly every day. On one side I listen more and agree with him, on another side he must agree with me in some decisions.

"But, always, we try to reach a compromise. He has one view, we have another. We are on different levels, of course he is my boss and then I need to respect him. 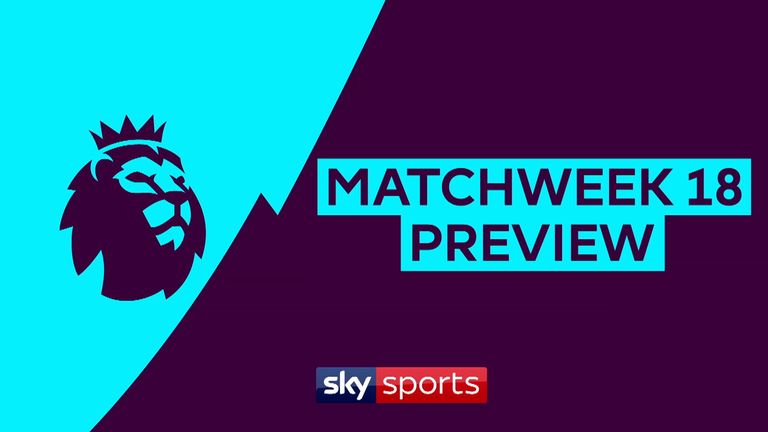 A preview of this weekend's Premier League games, including Liverpool's trip to Wolves and Tottenham’s clash with Everton

"Sometimes it looks like the board and the chairman are the worst enemy of the manager and the coaching staff, the football versus the financial side.

"But the relationship is good and we always try to make the best decision for the club."