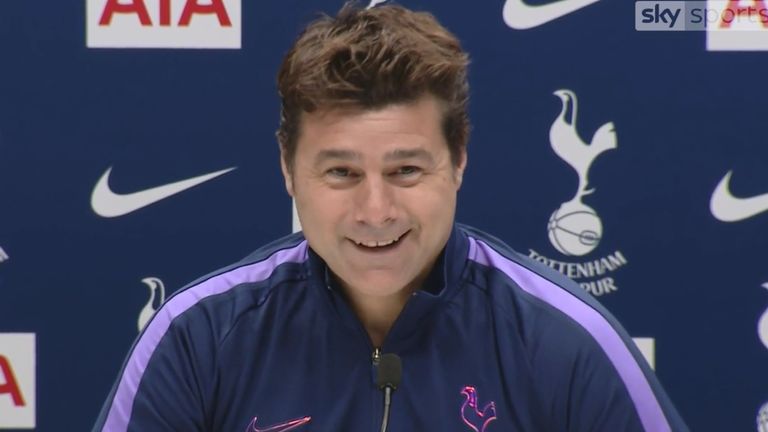 Mauricio Pochettino insists he is fully committed to Tottenham

Tottenham manager Mauricio Pochettino insists he will not walk away from the club and hopes to remain in north London for at least five more years.

Pochettino is under growing pressure at Spurs after Tuesday's 7-2 defeat to Bayern Munich left the club fighting to qualify for the last 16 of the Champions League.

Tottenham were knocked out of the Carabao Cup by Colchester United last month, while an inconsistent start to the campaign has left them sixth in the Premier League.

Pochettino insists he remains fully committed to the club despite their current struggles.

"It is a moment to stay all together," he said. "I accept the opinions. When you don't win, not only at Tottenham, this happens at every club in the world.

"It is normal that the game has created a lot of opinion and rumours, everyone needs to talk.

"But in the end, the only thing that happened is that we lost a game. I have no doubt we are going to stay together and find a way to be successful again, no doubt."

Pochettino added: "In five-and-a-half years, every single press conference we have talked about my future.

"I hope [because] we are still talking, it means that I am going to spend five more years here, at least." 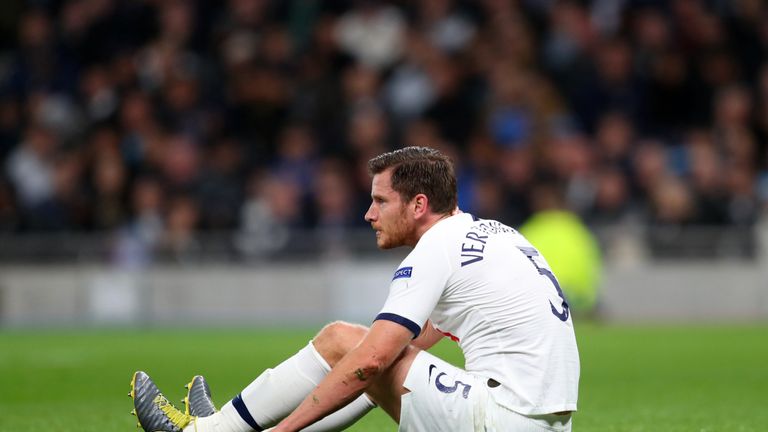 Pochettino has been forced to contend with off-field distractions this season, with a number of first-team players yet commit their long-term futures to Tottenham.

Christian Eriksen, Toby Alderweireld and Jan Vertonghen have all entered the final 12 months of their contracts at Spurs and have been linked with moves away from the Premier League club.

However, Pochettino insists he has the full commitment of his players despite the ongoing uncertainty around their futures. 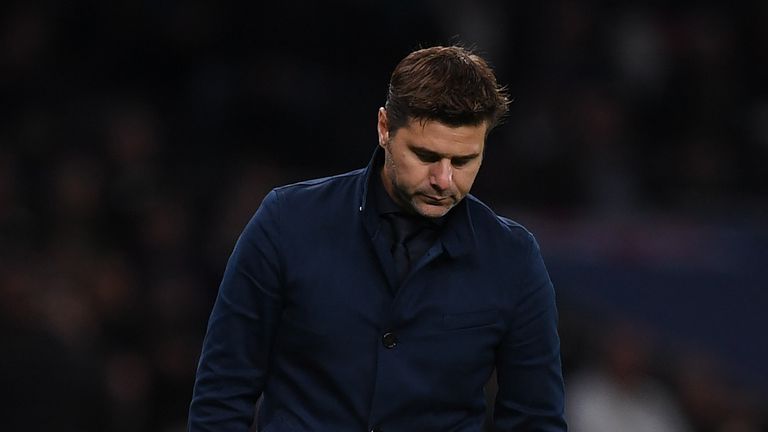 Pochettino could be in his final season at Tottenham after their defeat to Bayern Munich, according to Danny Mills

"Yes I really believe [that]," said the Argentine, when asked he still had the full backing of his squad.

"I have no doubt that the players want to always do their best to try to win. First of all, they play for themselves, for their families and then for the club and the coaching staff.

"I don't have doubts about their commitment."

Dele Alli is yet to score or provide an assist for Tottenham this season and the 23-year-old was left out of the England squad to face the Czech Republic and Bulgaria later this month.

Pochettino admits Alli is going through a "tough period" but says he will do everything he can to help the midfielder rediscover his best form.

"Maybe it was not his best performance [against Bayern] but we are going to help him and provide all the tools and the platform for him to recover his best way to play," said Pochettino.

"There is no doubt that Dele is going to recover. He is in a tough period but we need him because he is a very important player for us. With time we will recover the best Dele Alli."

For a man who had seen his team humiliated on Tuesday night, the Spurs boss was rather bullish and defiant at their Enfield training base on Friday morning.

He was never prickly or curt and again dismissed any suggestion his Tottenham time was coming to an end or that the team was not playing for him - especially his trio of contract rebels. He even denied that the Bayern battering was a Spurs low point for him.

But he did challenge a reporter who broached the subject of Spurs' lack of clean sheets and said the line of questioning was negatively framed.

He gave the impression of a man in the midst of a drama, if not quite a full-blown crisis - but a defeat at Brighton could make it that. And another Spurs loss in Sussex would be number 17 in 2019. That would be the biggest number of defeats for any Premier League club in all football this year.

Currently Spurs and Brighton are on 16 each. A comparison Pochettino says is unfair given his team's Champions League heroics earlier this year.