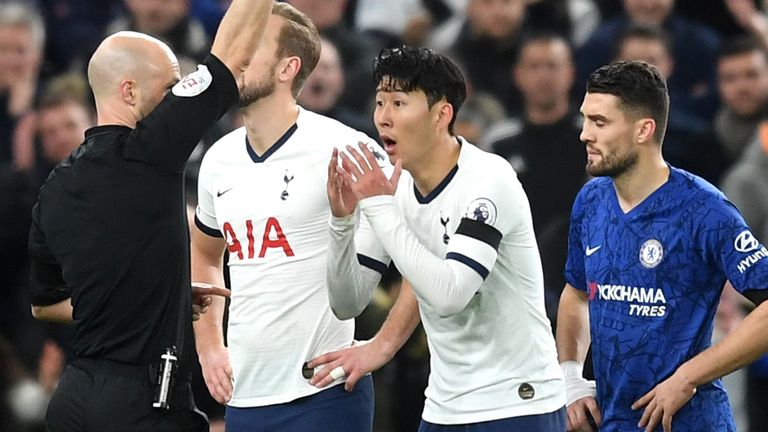 Tottenham have appealed the red card issued to Heung-Min Son in Sunday's 2-0 loss to Chelsea.

Son was sent off following a lengthy VAR review after he appeared to kick out in frustration at Antonio Rudiger with Spurs already 2-0 down to their London rivals.

"I don't think it was a red card," Mourinho said ahead of the Boxing Day visit of Brighton.

"I think VAR is to support football, to bring truth to the spectacle of football and yesterday they did that with the penalty decision [which went against Spurs in the first half]. 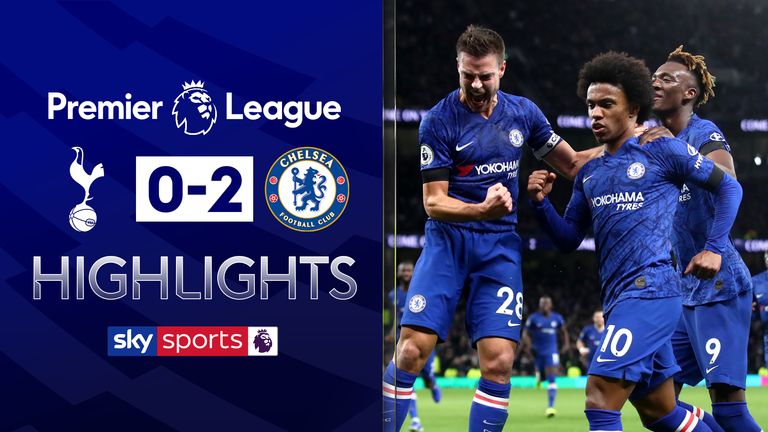 "And they killed the game with the Son decision. I hope Son is not punished five times.

"I think being punished twice is enough. He doesn't need the third, the fourth and the fifth."

Mourinho went on a lengthy anti-VAR rant, suggesting it was not being implemented correctly and the VAR official - in this instance Paul Tierney - was the man refereeing the game.

"Mr Paul Tierney decides yes and Mr Anthony Taylor who was in the game, in real time, five metres from the situation, Mr Taylor decided no," he said.

"So who was refereeing the game? Not Mr Taylor. It was Mr Tierney. Premier League referees should start to use the VAR pitchside monitors to help make key decisions, according to FIFA president Gianni Infantino

"The situation with Son, I think Mr Tierney made it wrong. It's the wrong call. 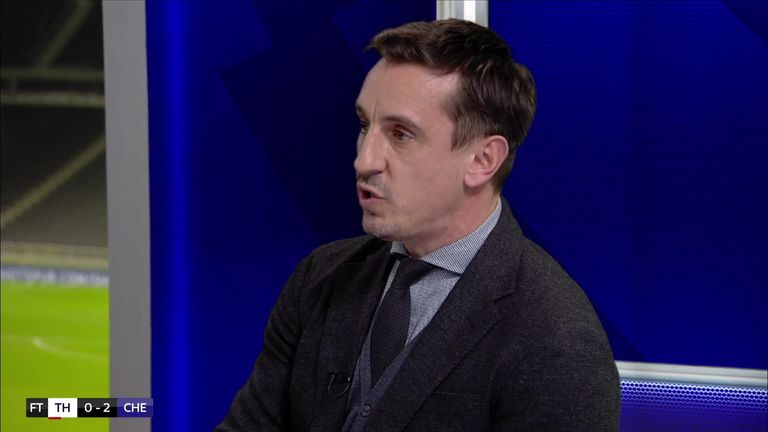 Mourinho says the episode is an unfortunate reflection of the society we live in, while he reiterated his personal opposition to all forms of racism and discrimination.

"I feel very sorry every time something happened and I will always support every decision the authorities can make. 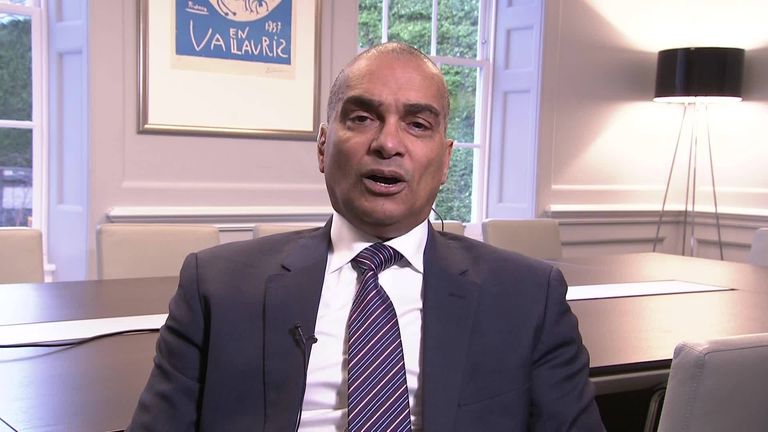 "It is happening before and I feel it is going to happen again in the future, that is the problem. What I see is an evolution in the protocol and that is fine. The players have the freedom to stop, to go to the referee, to go to their managers. This is one step and any decision that can be made by superior authorities I will support. I am anti-racist in all my areas.