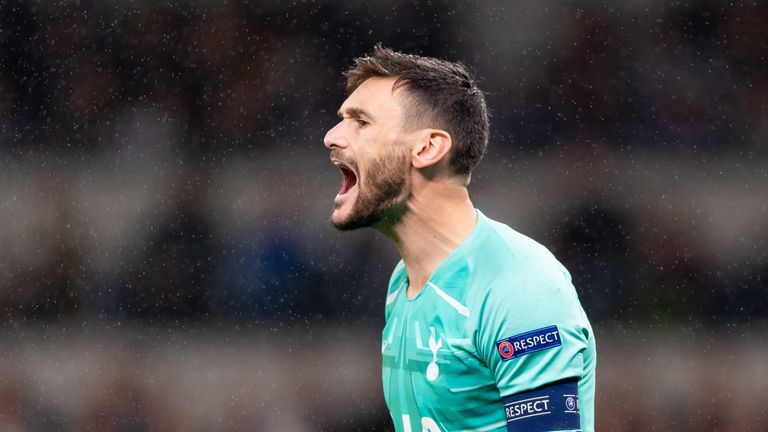 Hugo Lloris says Spurs have had a 'complicated' season but can still finish on a high.

Tottenham goalkeeper Hugo Lloris says they head away for their winter break in the knowledge that the next few weeks will determine the course of their season.

It has been a mixed campaign so far for the London club, which has seen boss Mauricio Pochettino depart to be replaced by Jose Mourinho.

But Wednesday's FA Cup replay win over Southampton means they have a fifth-round tie against Norwich to look forward to as well as a Champions League last-16 match against RB Leipzig.

In the Premier League, with Tottenham just four points behind Chelsea in fourth, Lloris insists qualification for next season's Champions League is in their sights.

After the Southampton win, he said: "When we come back from this little break [against Aston Villa on 16 February], it is going to be the most important period of the season, the period when you can win or lose things.

"In the Premier League, we are not in a comfortable situation.

"We are going to try and do everything to catch the teams above us, so it is going to demand a lot of consistency.

"We are still alive in the Premier League to get the top four and it's going to be an exciting season.

"We have had a lot of ups and downs but we can finish the season strongly and that is the best way to prepare for the next one.

"I think there is ambition in the club. The last few months were quite complicated but I think the best answer is on the pitch.

"We are going to go game by game, step by step, give our best and we will see where we are at the end of the season."