Dele Alli will miss Tottenham's return to Premier League action against Manchester United next week after the FA handed him a one-game suspension for a social media post.

The 24-year-old has also been fined £50,000 and ordered to undertake a face-to-face education course following a breach of FA Rule E3.

The incident relates to a video posted on the player's Snapchat account in February in which he appeared to mock an Asian man and joke about the coronavirus outbreak.

"In response to the FA decision, I would like to apologise again for any offence caused by my behaviour," Alli said in a statement to the club's website.

"It was an extremely poorly judged joke about a virus that has now affected us more than we could ever have imagined. I'm grateful that The FA has confirmed that my actions were not racist because I despise racism of any kind.

"We all need to be mindful of the words and actions we use and how they can be perceived by others."

Alli removed the video and issued an apology in February, saying the matter "isn't something that should be joked about" and that he "let myself down and the club".

Spurs head coach Jose Mourinho defended Alli for showing "remarkable humility" in his apology, and said "the last thing that Dele is, is anything connected with racism or disrespect."

"The player denied that a social media post breached FA Rule E3(1), as it was insulting and/or improper and/or brought the game into disrepute, and constituted an "Aggravated Breach" [...] as it included a reference, whether express or implied, to race and/or colour and/or ethnic origin and/or nationality," an FA statement read on Thursday. 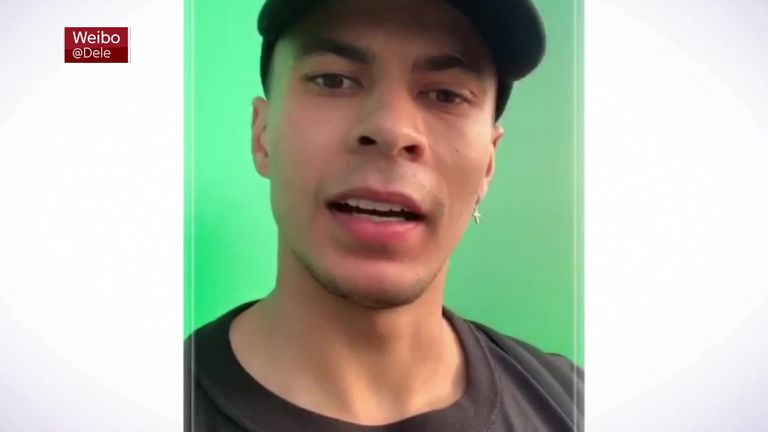 "However, it was subsequently found proven by an independent Regulatory Commission."

In a video hearing held on Monday, the FA argued Alli deliberately targeted a man because of his Asian appearance, consistent with a racial stereotyping of Asians being connected with coronavirus, but Alli argued the joke was aimed at himself and the man's ethnicity was "irrelevant".

The Commission agreed with the FA in their assessment that Alli's video was not racist, but it was shared "without sufficient thought" and featured an "unacceptable racist stereotype" in a misguided attempt at humour.

The offending material was judged to be "more the product of spontaneous ill-judged stupidity rather than any sense of malicious intent". 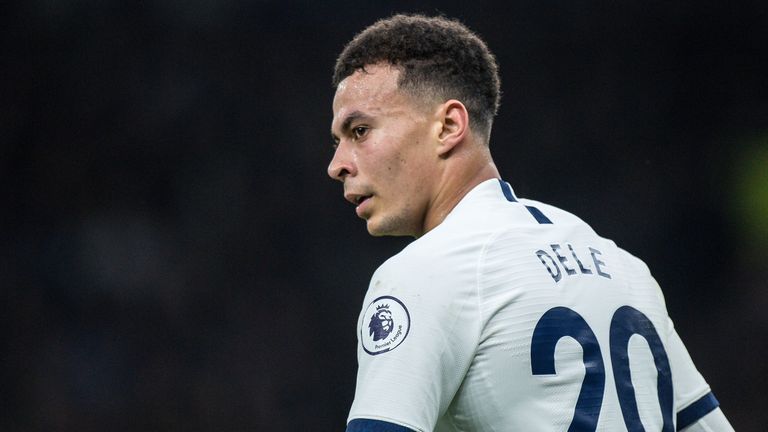 The FA's guidelines around media comments and social media posts remind participants it will consider charges under Rule E3 if it is felt someone has acted in an improper manner or brings the game into disrepute.

Manchester City midfielder Bernardo Silva was handed a one-game ban and £50,000 fine by the FA in November for an "aggravated breach" of the rule following a controversial tweet to team-mate Benjamin Mendy, while Liverpool teenager Harvey Elliott received a 14-day ban in October for a Snapchat post deemed to have included a reference to a disability.

Alli will miss Tottenham's first game when the Premier League resumes as Jose Mourinho's side take on Manchester United on Friday, June 19, live on Sky Sports.