Tottenham do not want Winks to leave during the January transfer window; the midfielder has seen his gametime limited under Jose Mourinho this season; in November, Winks admitted lack of minutes at club level may threaten his England selection chances

Valencia are interested in securing a loan move for Tottenham midfielder Harry Winks.

Sky Sports News understands the La Liga club are interested in a loan deal for Winks which includes an option to buy.

No formal offer has yet been made for the England international and Tottenham do not want to let the midfielder depart the club during the January transfer window.

Winks, 24, who is under contract at his boyhood club until the summer of 2024, has made seven Premier League appearances and played five times in the Europa League so far this season.

In November, Winks admitted his lack of gametime at Tottenham this season constituted a "difficult" situation which had the potential to hinder his chances of being selected for England ahead of the European Championships this summer. 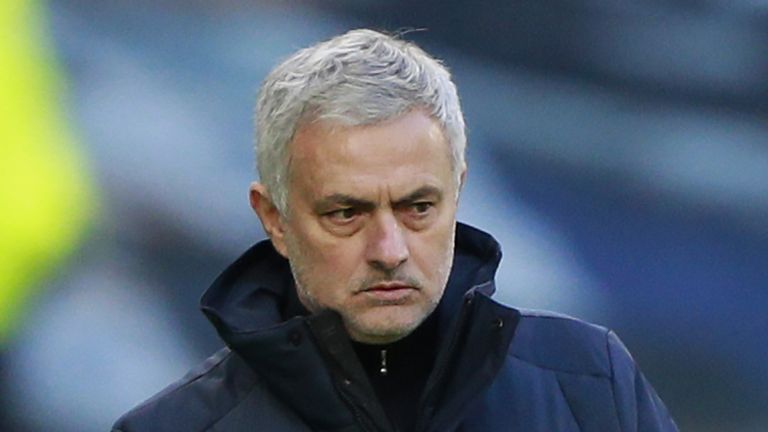 Asked if he needed to play more minutes at club level to stay in the thoughts of Three Lions boss Gareth Southgate, Winks replied: "Definitely, my situation at Tottenham is difficult at the moment.

"But, yes, it's important that back at Tottenham I get the opportunities there and I stay in the team there as well."

Meanwhile, Tottenham are not looking to offload Dele Alli during January with the club expecting him to stay and fight for a place in the first-team.