Harry Kane confirms he had a "great" relationship with Jose Mourinho and did not expect him to be sacked despite Tottenham's shaky form; but ahead of the Carabao Cup final against Manchester City, live on Sky Sports Football, Kane has backed interim boss Ryan Mason 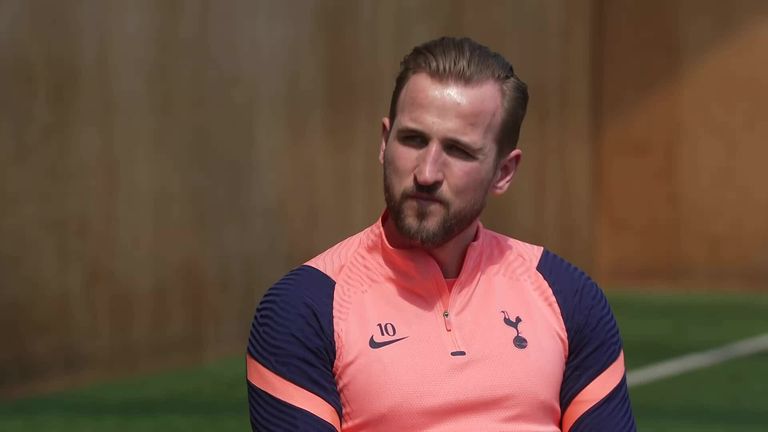 Harry Kane has admitted he was surprised by Jose Mourinho's sacking by Tottenham and found out it was happening just minutes before it was announced.

In comments that appear to reject reports of a player revolt against the Portuguese, the Spurs striker - one of only a few players who commented on the dismissal on social media - insists he had a "great" relationship with Mourinho.

Speaking exclusively to Sky Sports ahead of the Carabao Cup final on Sunday, Kane - who is in a race to be fit for Wembley - also pledged his backing for close friend Ryan Mason after he was installed as interim head coach.

"I was surprised (by Mourinho's sacking) - I'll be totally honest," Kane said. "I came in that morning and probably found out 5-10 minutes before it was announced.

"A lot of the focus was on the Carabao Cup final and preparing for that but, look, it's football. I've been here now where a couple of managers have been sacked and, as a player now, I don't think you ever expect the boss to be sacked but it's part of the game, you have to deal with it.

"I had a great relationship with Jose, I wish him all the best for whatever his next job is, but he knows as we know football can be cut-throat and we just have to look forward. We have a big final to prepare for now and we're looking forward to that.

"It's given everyone a buzz going into the cup final. Me and Ryan are good mates, we've known each other a long time, on and off the field we are really close.

"I'm buzzing for him to have this opportunity and to have the experience to manage one of the best clubs in the world. Hopefully we can try and win on Sunday and experience a truly special moment together."

Mourinho's sacking and Mason's takeover was merely a footnote in an explosive week for both football and Spurs, who were involved in the aborted European Super League breakaway.

Kane has confirmed he did not like the idea and was pleased supporters, players and coaching staff won in their opposition to the controversial project. 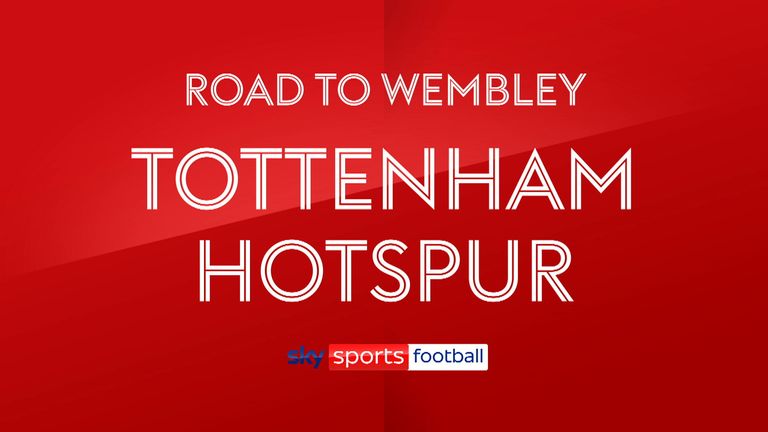 "I liked the outcome of it," he said. "I didn't quite like the idea of it if I'm honest. I can totally understand the fans' point of view. From a lot of people's point of view, it wasn't quite right.

"It's obviously been ended for now. I'm proud of the fans for sticking up for what they believe it. I am glad of what the outcome has become."

"For football in general it's good the way it is. The competitiveness is an important part of football and that's the reason we play football."

Join us at 5pm this evening for a two-and-half-hour Sky Sports News special show looking into how the breakaway Super League rocked football to its very core and asks what now for Britain's national game.

The show will include new interviews with Pep Guardiola, Gary Neville and Nemanja Matic and we will be joined by John Barnes, Alan Smith, Raphael Hongistein and others to cover one of the biggest stories in British Sport for decades.

Super 6 Extra is similar to the game we all know and love, but the beauty of our Sunday special lies in having to correctly predict the answers to six questions to scoop the £5,000 jackpot. Manchester City vs Tottenham is the featured game this week.