Aston Villa have agreed a fee with Marseille for midfielder Morgan Sanson.

Villa will pay £14m with the fee potentially rising to £15.5m with add ons.

The French midfielder is expected to arrive in Birmingham next week.

Sanson, 26, joined Marseille from Montpellier in January 2017 and has gone on to make 120 appearances for the Ligue 1 club.

He has also played 11 times for France U21s.

If the deal goes through, Sanson will be the first player to arrive at Villa Park this month.

Three players have gone out on loan; Lovre Kalinic to Hajduk Split, Tyreik Wright to Walsall and Conor Hourihane to Swansea.

Aston Villa head coach Dean Smith has been given a one-game touchline ban after "reluctantly" accepting an FA charge for clashing with the officials during his side's defeat at Manchester City on Wednesday. 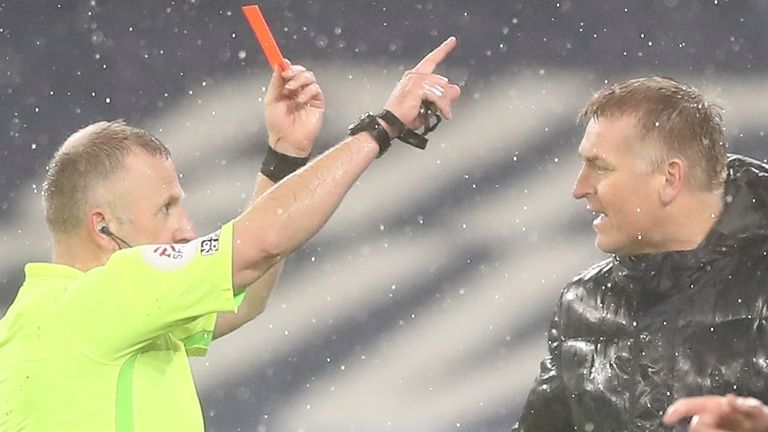 Smith was sent off by referee Jon Moss following Bernardo Silva's controversial opening goal in City's 2-0 win at the Etihad and revealed after the game he had asked the officials if they had "got juggling balls for Christmas".

The Villa boss had been angered by the decision not to penalise City midfielder Rodri for coming from an offside position to tackle Tyrone Mings and help set up Silva's strike.