Rafa Benitez believes it would be "a miracle" if Newcastle managed to avoid relegation this season, even if he is provided with transfer funds in the January window.

Newcastle are currently 15th in the Premier League - five points above the bottom three after drawing 0-0 with Fulham on Saturday.

However, Benitez has warned fans to not expect a top half finish like last season.

He said: "We have to be realistic and understand that we will be in the bottom half during the whole season.

"For me, it is almost clear and if we can be better than three teams, it will be another miracle. 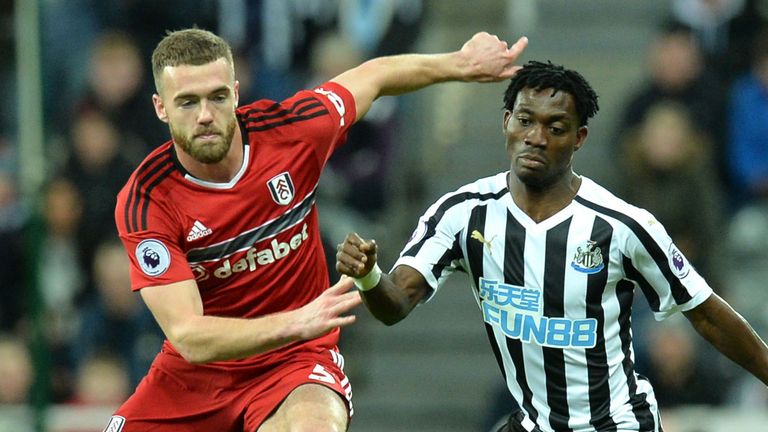 Highlights from Newcastle's 0-0 draw against Fulham in the Premier League.

"It was a miracle last year. People were thinking, 'Oh, you finished 10th...', but with a couple fewer wins, we could have been in the bottom five, so it was a miracle.

"If we do the same this year with teams spending even more money than last year, it will be a miracle."

Newcastle owner Mike Ashley is keen to sell the club but says he is yet to receive any "acceptable" offers, more than a year after he officially put the Premier League club up for sale.

Benitez is unsure if he will be backed in the January transfer window and the Spaniard insists Newcastle will struggle to avoid relegation unless he is allowed to strengthen.

He said: "I know what is coming now and I know where we are. You can see the team - the team is trying a lot of things, but still it's not enough sometimes to get the points, and it will be like that.

"If we are under pressure and we feel this pressure, we will not be better, we can make more mistakes.

"I'm trying to tell everyone, realise where we are, realise what we have to do and if we do well, fine, we can finish 10th or whatever.

"But if we think we have to beat these teams which have spent £100million, every one of them, during the summer, if we think we can beat them easily every game, no chance. We are wrong, 100 per cent."