Newcastle winger Matt Ritchie says losing Rafael Benitez is a blow - but that everyone needs to get behind his successor.

Ritchie was signed by Benitez after the Magpies were relegated to the Championship in 2016, and the 29-year-old has said it was a shame to see him leave the club.

He said: "To see the manager go was disappointing. He had a good reign here.

"It's no secret as to how good he was.

"The success we had under him - we had two good finishes in the Premier League and promotion from the Championship.

"So, yes, it's a blow because he's a top manager, but there are good managers out there and we're now looking forward to the new manager coming in.

"Ben and Neil's sessions have been of high quality and good intensity, so we're not missing anything in that respect.

"The new manager will want to add players but we're preparing so that when the new manager does come in, we can hit the ground running." 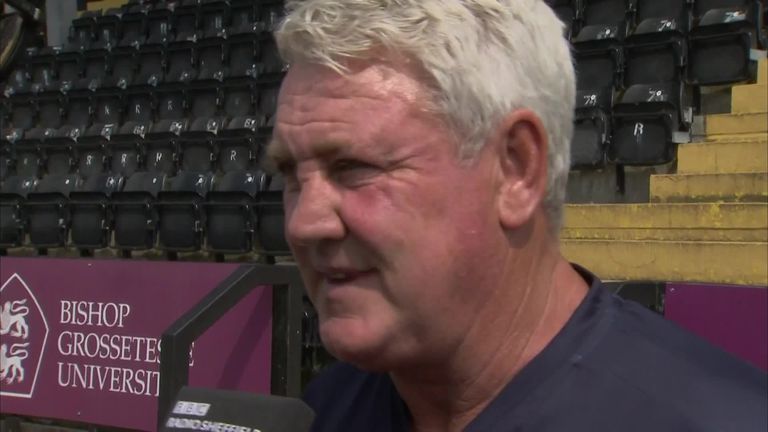 Newcastle have held talks with Steve Bruce after the Sheffield Wednesday manager tendered his resignation on Monday.

The club are currently in China ahead of the Premier League Asia Trophy, and Ben Dawson - who is taking temporary charge of the team - has said that he is not heard of any further developments about Benitez's replacement.

"The main aim is to prepare the players for the new manager coming in," he said.

"There is no news at this moment in time. We are waiting to hear along with everybody else.

"Obviously it's big shoes to fill but the players have been terrific.

"They've been really attentive, really professional, as you would imagine.

"They've come in, there haven't been any awkward moment, and they've worked hard."