Steve Bruce says he is concerned at the impasse over Matty Longstaff signing a new contract at Newcastle but is hopeful "common sense" will prevail.

The 19-year-old academy graduate, who scored the winner against Manchester United on his Premier League debut in October, is into the final six months of his existing deal.

Bruce is also awaiting a breakthrough in negotiations for elder sibling Sean Longstaff, who is contracted until June 2022, to extend his deal at St James' Park

Asked about Matty's situation, Bruce said: "It's a concern for us all, of course it is. I hope we can get that tied up, I really do.

"But, they've got the power these days, the players. We see it often now with young players as well. I hope there's a bit of common sense.

"There's nobody, at 19, played more games than him. He's got an opportunity."

Bruce admits he is optimistic the midfield duo will reach agreements with the club as they look to secure the long-term future of two of their most promising youngsters.

"Look, we always want to keep your best young players, especially if they're Geordies, of course," Bruce said.

"Let's hope they both get tied up." 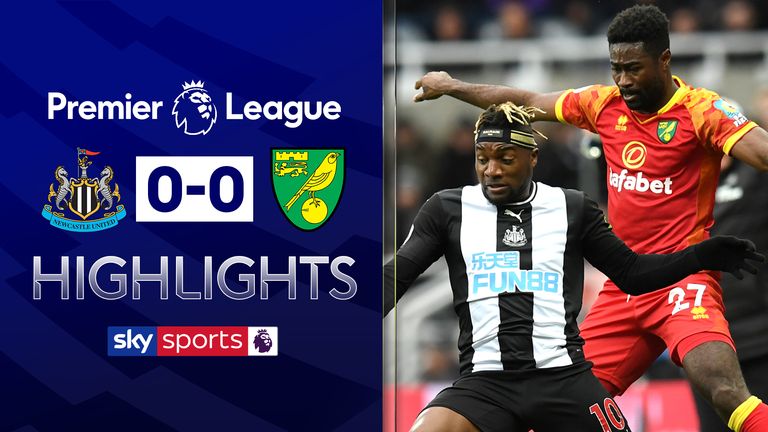 The brothers could play alongside each other once again on Tuesday evening - provided Matty overcomes a thigh problem - when Newcastle face League One Oxford in an FA Cup fourth-round replay at the Kassam Stadium.