Manchester City will bid for Alexis Sanchez before Deadline Day, according to Sky sources.

Manchester City will make an offer for Alexis Sanchez this week and could offer Arsenal Raheem Sterling as part of the deal, Sky sources understand.

Pep Guardiola and his club remain desperate to sign the 29-year-old Sanchez before the window closes on Thursday, having pursued him for most of the summer.

Chilean media T13 have reported that Sanchez has asked to leave the Chile training camp to "conduct personal business".

One source has confirmed to Sky Sports News that City are willing to offer Sterling, who has struggled for a starting place so far this term, as part of the deal.

Another player who could be involved in a potential deal is Sergio Aguero, although City have made it clear that he is not for sale.

Sky sources understand City would prefer a simple cash-only deal for Sanchez, although Arsenal are considering the option of Sterling as part of the offer.

It is understood that any deaI involving Sterling would also include Arsenal paying a fee to City as a makeweight. 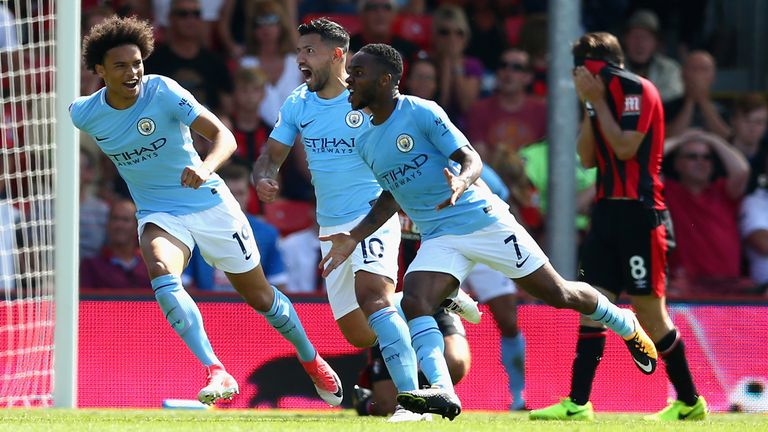 Sky Sports News has also been told Sanchez remains unhappy at Arsenal and wants to leave, having wanted a move away from the Emirates for most of the transfer window.

Arsenal's position has been that Sanchez is happy and is staying at the club, despite having less than a year left on his current contract and so far refusing to sign new terms.