Manchester City have begun initial negotiations with Raheem Sterling over a new contract which could make him the highest earner in the club's history.

The meeting in Manchester lasted just under an hour, with talks focusing on a deal which could catapult Sterling's £275,000 a week wages beyond the £350,000-a-week deal signed by Kevin De Bruyne in January 2018.

City are understood to be relaxed over the negotiations, having agreed a five-year deal with the former Liverpool winger in November last year. However, Sterling has become a talisman for Pep Guardiola's squad and City's board remain keen to keep him out of the clutches of Europe's biggest clubs such as Real Madrid, who were understood to be weighing up a lucrative offer for the winger earlier this month.

Unlike most players at the Etihad Stadium, Sterling owns his own image rights - agreed as part of his new deal 12 months ago - which include lucrative endorsements from companies including Pepsi, H&M and Gillette.

The 24-year-old's views on race and the media have made the reigning Football Writers' Association's Footballer of the Year a valuable ambassador for the club off the pitch. 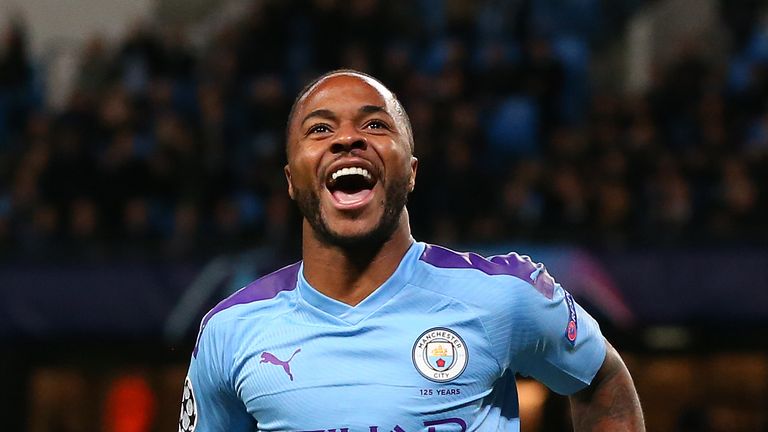 Sterling's future at City is, however, not dependant on whether Guardiola commits his future to the club, as relations between the England international and his manager remain strong.

However, one source has told Sky Sports News that reports suggesting Sterling would not commit to a new contract unless Guardiola does the same are wide of the mark.