John Stones has kept a clean sheet in his last four Premier League starts, including Saturday's 1-0 win at Southampton; Pep Guardiola delighted with the defender who joined Manchester City from Everton for £47.5m in August 2016

Pep Guardiola has praised John Stones for his character and renewed form in the Manchester City defence.

The 26-year-old defender has started in four of City's last five Premier League matches, keeping a clean sheet time each time, including in Saturday's 1-0 win at Southampton.

Stones' revival has coincided with City's upturn in form since the 2-0 defeat to Tottenham on November 21, with the club unbeaten in their last eight games in all competitions.

How Stones turned his Man City career around

How did John Stones win back his place at Man City and reclaim Pep Guardiola's trust? We tell the story on the Pitch to Post Preview Podcast...

Reflecting on the performance of Stones, who was absent as City were held by West Brom on Tuesday, Guardiola said: "Excellent. He's back. He has turned his situation perfectly.

"He played really, really well with Ruben (Dias) as well, all of the back four were so brilliant defensively because it's not easy." 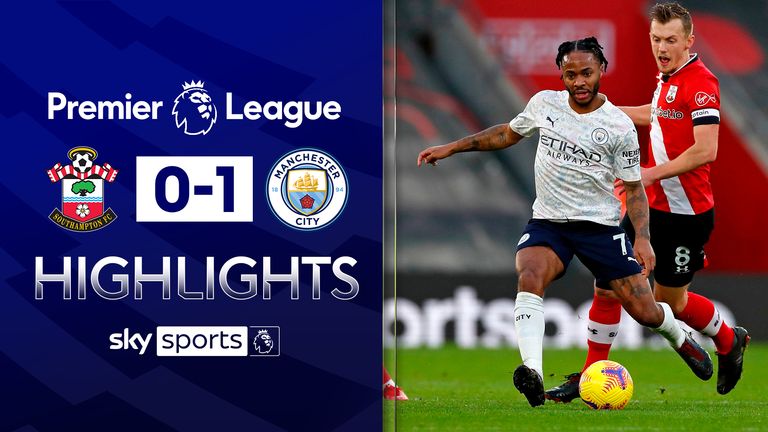 City have not conceded in Stones' past eight appearances this season, while no side has conceded fewer goals in the Premier League than the 12 of Guardiola's side after 13 games.

Stones managed only 16 starts in all competitions for City last season, largely due to injury, but Guardiola believes the defender is now underlying why the club signed him for £47.5m from Everton in August 2016.

"He has been here more than five seasons and knows exactly what you have to do, what he has to do," Guardiola added.

"Unfortunately, he could not do it in the previous years but now he has done it. It was himself, he settled perfectly in what he would like, no injuries, and showed his personality with and without the ball.

"We are delighted, and especially because he's an incredibly nice person. His mum and dad must be so proud of how nice a person he is and his daughter has a top father."

Stones has not played for England since Gareth Southgate's side secured qualification for Euro 2020 with a 7-0 win against Montenegro in November 2019.

Guardiola added: "He has to continue being in the right position and doing what he has done through this season."

City continue their Carabao Cup defence against Arsenal at the Emirates in the quarter-finals on Tuesday, live on Sky Sports.