England captain Harry Kane wants to leave Spurs this summer and City are the only club to have made a bid for the striker; City signed midfielder Jack Grealish from Aston Villa for British record £100m on Thursday; Bernardo Silva is one of several players looking to leave City this summer

Pep Guardiola says Tottenham will need to negotiate with Manchester City if they are able to sign Harry Kane but Lionel Messi is not a target right now for the Premier League champions.

England captain Kane wants to leave Spurs this summer and City made a £100m bid for the striker in June.

Messi, Barcelona's record goalscorer, is leaving because the club could not afford to give him a new contract due to La Liga regulations.

City signed midfielder Jack Grealish from Aston Villa for a British record £100m on Thursday after meeting a release clause for the England international.

"He (Kane) is a player for Tottenham Hotspur and if Tottenham don't want to negotiate, it is finished," Guardiola said.

Guardiola said the City hierarchy sanctioned the signing of "huge talent" Grealish after bringing in £60m through player sales over the last year.

City were linked with a move for Messi last year after Guardiola signed a new two-year contract extension but the former Barcelona boss has no immediate intention of reuniting with the Argentina international in England.

"It looked like it finished well in terms of continuing with Barcelona and in the end, it was a surprise for everyone, me included of course but I think Joan Laporta was clear today the reason why," Guardiola said.

"We spent £40million on Jack Grealish. £100million we pay and £60million we won in the last year and he will bring the number 10 because we were convinced for Jack Grealish. Right now it is not in our thoughts [to sign Messi]." 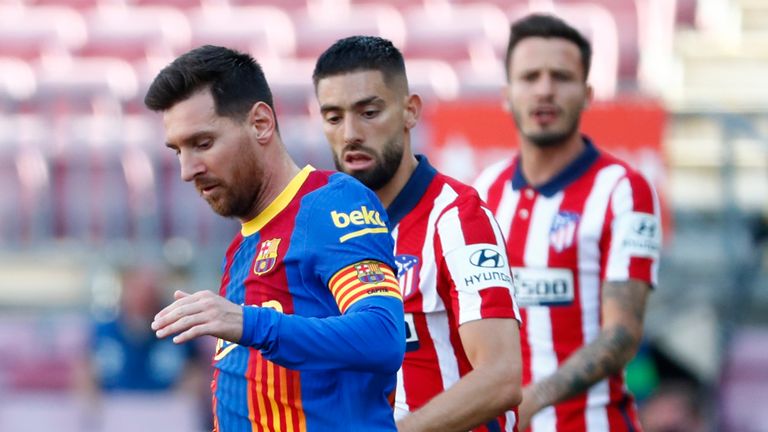 Pep: Messi helped me be a better manager

Guardiola praised Messi's contribution at Barcelona, both during his tenure as manager from 2008-12 but also since then.

"As a fan, I have incredible gratitude for the most extraordinary player I have seen in my life," the Catalan said.

"To win trophies for Barcelona, to help me win and go to Bayern and then on to City. 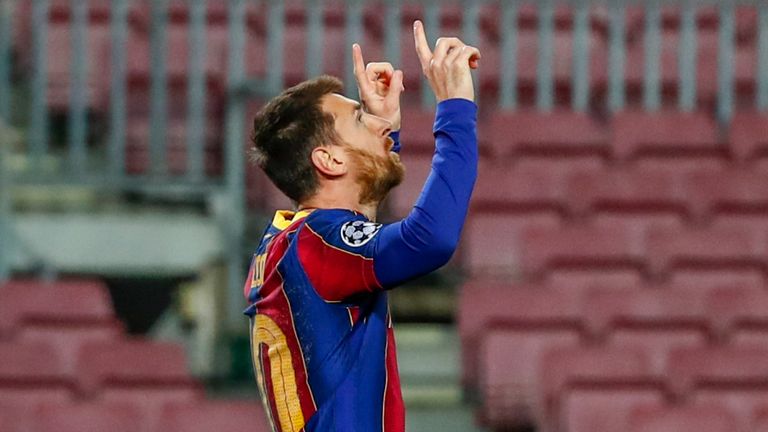 Guardiola has paid tribute to Lionel Messi's achievements at Barcelona, describing him as 'the most extraordinary player I have ever seen'

"To watch what he can do with the ball, with his mates in a football game. Day by day, game by game, he made something unique. 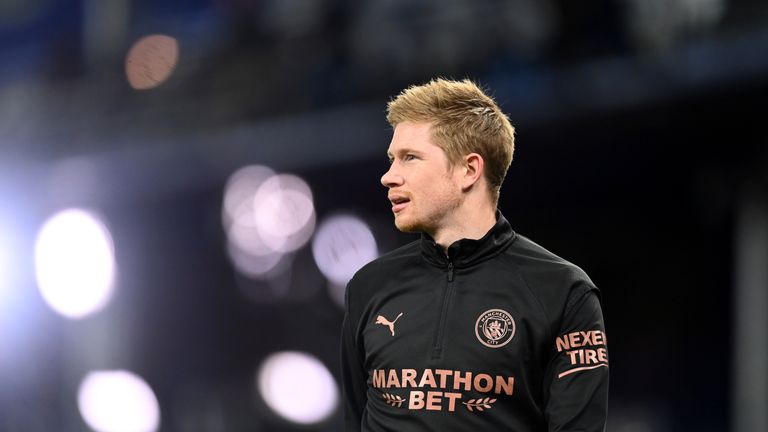 "All I can say is thank you so much for bringing Barcelona to another level, to allow Barcelona to dominate the world for a decade with him and his mates.

"I wish him the best for the rest of his career. His contribution helped the club to reach another level."

Guardiola said Portugal midfielder Bernardo Silva is one of several players who is looking to leave City this summer.

"Not just Bernardo, there are two, three, four players who want to leave but they are our players under contract and when they bring some offers and want to leave, we are open to discuss for absolutely everything with all the players in the squad," he said.

"But it depends on them and otherwise they continue to train and I decide if they play or don't play."

Guardiola also confirmed that playmakers Phil Foden (foot) and Kevin De Bruyne (ankle) are doubts for the start of the season and will be "out for a while" after suffering injuries during Euro 2020.