Bernardo Silva has warned his Manchester City team-mates that Manchester United are more than just Cristiano Ronaldo, as he prepares to face his compatriot for the very first time.

Premier League champions City travel to face bitter rivals United on Saturday, live on Sky Sports, with Portugal team-mates Silva and Ronaldo on opposing sides for the first time in their careers.

Pep Guardiola's side could move above Liverpool into second place with a victory at Old Trafford and Silva says City cannot afford to focus solely on the threat of Ronaldo, who now has nine goals in 11 games this season after Tuesday's brace against Atalanta.

When asked to assess Ronaldo's impact so far this season, Silva told Sky Sports News: "I think he is doing well.

"He is helping United with late winners this season. He is a player that people know, he can decide the game.

"We're going to be focussed on our job."

Silva insists he will treat Saturday's derby like any other match and is accustomed to facing his international team-mates in club football.

He said: "I've played against many of my team-mates - when I play Wolves, I play against half of the national team! 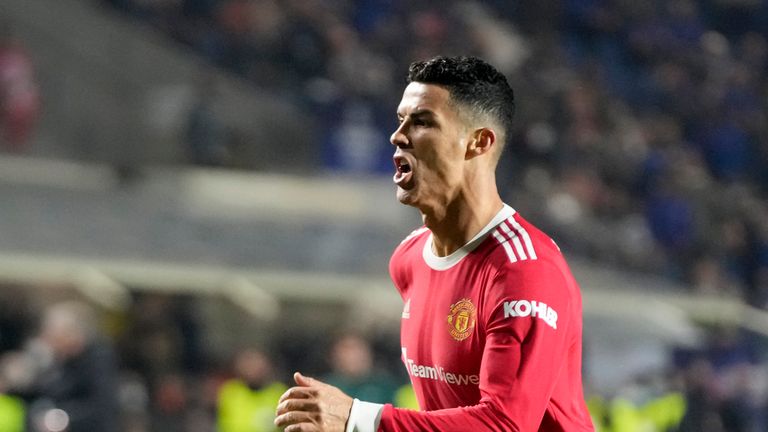 Silva has impressed this season in a free-roaming midfield role and was voted City's Player of the Month for both September and October.

It is some turnaround for the 27-year-old, who is now enjoying his football after being linked with a move away from the Etihad in the summer.

"I feel the love from the fans, from the staff and from my team-mates and that was never the question."