Diafra Sakho will not be moving to another club in August, according to West Ham co-chairman David Gold.

It will have been an emotional day for the 27-year-old Sakho who seemed to be closing on a new club in France.

Sky sources reported earlier on Wednesday that he had passed a medical at Rennes ahead of a £9m transfer, although it is understood this had been conducted without West Ham's permission.

It is also believed he missed Wednesday's training session and discussed personal terms without consent.

Sky Sports News also reported that Crystal Palace had made a £10m bid on Wednesday afternoon.

However, Gold took to social media to reject any speculation over the player they signed from Metz in 2014. 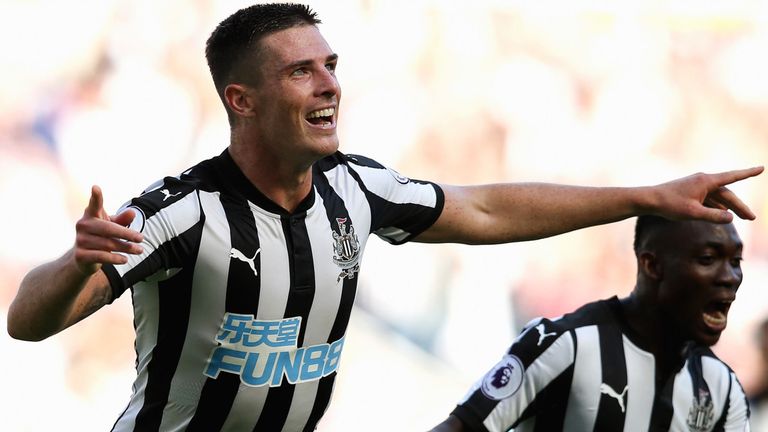 He tweeted: "Diafra Sakho is not for sale in this transfer window he is an integral part of our first team squad and will play a part in our recovery."

West Ham are waiting to see if Sakho returns on Thursday and they maintain he is not for sale. They believe he is being badly advised and has left it too late to move because they don't have time to find a replacement.

Sakho scored 12 goals in all competitions in his first season at the club.

But he has since endured an injury-hit period at the club, with a persistent back and hamstring injury restricting him to 54 appearances during his three years with the Hammers.