Jarrod Bowen has completed his Deadline Day transfer from Hull to West Ham.

Bowen has signed a five-and-a-half-year contract with the Premier League club, West Ham confirmed shortly after the 11pm UK deadline on Friday. 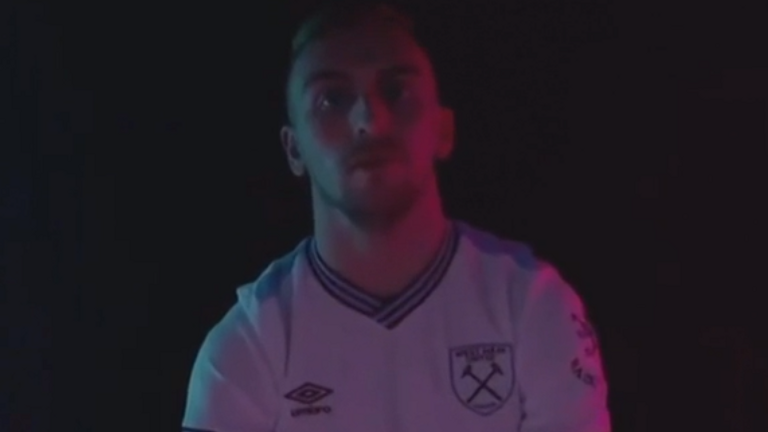 The 23-year-old has been one of the most prolific forwards in the Championship this season, scoring 16 goals in 29 appearances for Hull, taking his total for the club to 54.

West Ham manager David Moyes said: "We are delighted to welcome Jarrod to West Ham United. I think he could be a big success.

"He's probably what you'd call a wide forward these days, or perhaps an old-fashioned inside-right. He has played a couple of games as a second centre-forward or as a number 10. 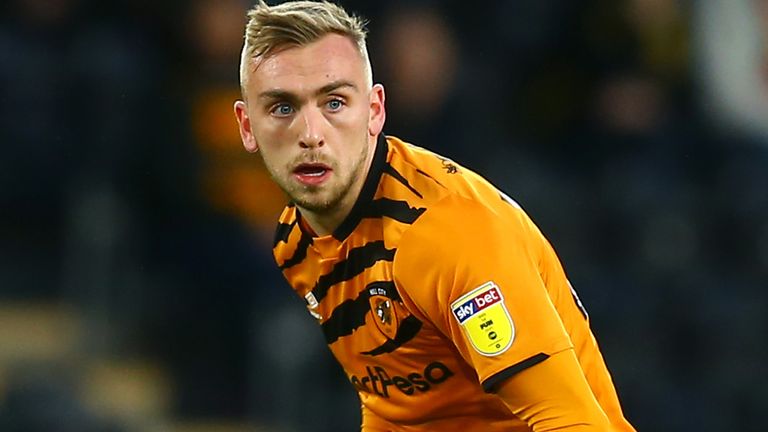 "When you score goals like he does, and in the numbers he does, in the Championship, it will give you a great chance of scoring goals in the Premier League. We were attracted to the goals he has scored over the years; not just in one year, but over the last three years."

The undisclosed fee for Bowen is understood to be in the region of £22m, with the majority of the figure paid up front and the remainder made up of add-ons.

West Ham were looking to bolster their attacking options with only a superior goal difference currently keeping the club out of the Premier League relegation zone.