Ajax have made a bid for Sebastien Haller which is worth less than half the £45m West Ham paid Eintracht Frankfurt for the forward in the summer of 2019; no fee has been agreed and the Hammers may decide to keep Haller until the summer because it would be easier to sign a replacement

Ajax are trying to sign Sebastien Haller from West Ham.

The Dutch champions have made a bid which is worth less than half the £45m West Ham paid Eintracht Frankfurt for the 26-year-old forward in the summer of 2019.

Haller, capped twice by the Ivory Coast, has scored just 10 goals in 48 Premier League games for West Ham. No fee has been agreed with Ajax, and it is understood the Hammers may decide to keep him until the summer because it would be easier to sign a replacement then.

Despite his struggles in east London, Haller scored arguably a Goal of the Season contender with his outrageous overhead kick against Crystal Palace last month, in what was his third league goal of the season.

Even then, his manager David Moyes appeared to want more from his striker. 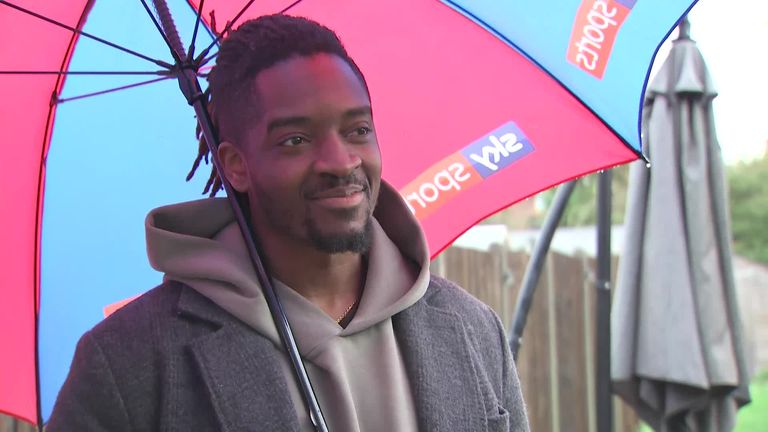 Award-winning rapper Guvna B hopes West Ham will sign a new striker in the January transfer window, and believes Chelsea’s Olivier Giroud or Slavia Prague’s Abdallah Sima would fit in well at the London Stadium

"I'd have liked him to get a tap-in in the first half when the goalie parried one out, when nobody was on it to get the rebound!" Moyes said after the draw with Palace on December 16.

"I might surprise you by saying I wasn't that surprised, Seb has an incredible ability to get his leg up really high and score goals like that. It's the tap ins I want him to score as well.

"We need him to be a big part, we needed somebody to come up with the goods. We looked for large parts of the game we were huffing and puffing but didn't look like we'd get anything.

"He's been trying to settle, it takes time. Sometimes they are too big, we expect a lot from him as well. We want his goals in the Premier League, not just cup games." 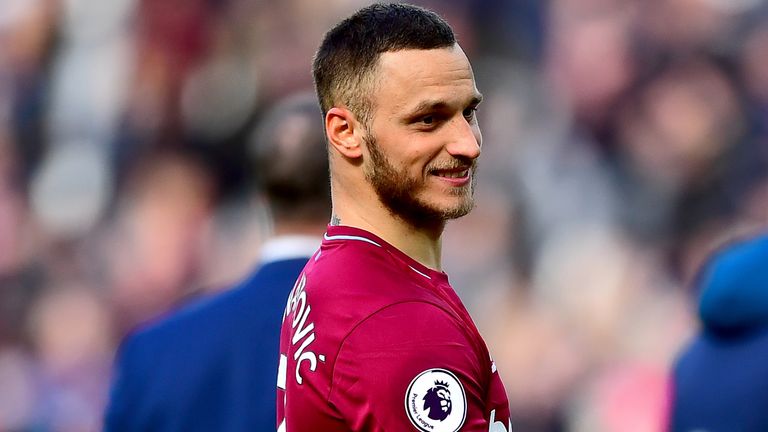 West Ham have previously been linked with Bournemouth striker Joshua King, seeing a £13m bid rejected by the Sky Bet Championship club in October, and he is one player they may look to revive their interest in should Haller leave.

"He's not told me he's desperate to go to West Ham," Cherries boss Jason Tindall told the Bournemouth Daily Echo last week when quizzed on new rumours that King was plotting a move to the London Stadium in this window.

It has been a busy window so far for West Ham, who have been offered the chance to sign former Tottenham midfielder Christian Eriksen from Inter Milan and the opportunity to re-sign Marko Arnautovic from Shanghai SIPG.

The Hammers, who find themselves 10th in the Premier League after 17 games following their recent win over Everton, are also in advanced talks with West Brom over a deal to sell Robert Snodgrass.