Benrahma joined from Championship side Brentford on loan in October; Permanent transfer is worth £20m with further add-ons; West Ham could also sign South Korean forward Hwang Hee-Chan from Bundesliga side RB Leipzig

West Ham have converted Said Benrahma's loan from Brentford into a permanent transfer and are in talks to sign RB Leipzig forward Hwang Hee-Chan.

Benrahma joined West Ham on loan from Brentford in October, but the Premier League side have now paid £20m plus add-ons to complete a permanent deal, freeing up the possibility of signing another player on loan before the January transfer window closes.

The move may have been made with the loan signing of Jesse Lingard from Manchester United in mind, with the midfielder understood to be keen to reunite with David Moyes at the London Stadium. 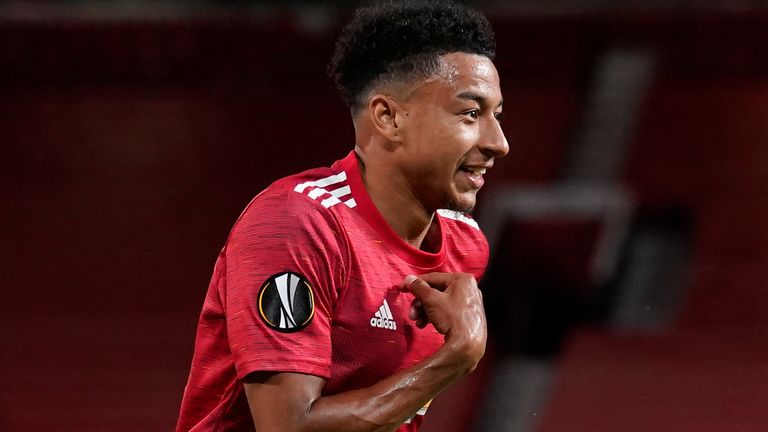 Since making the move across London from Championship side Brentford in October, Benrahma has gradually worked his way into high-flying West Ham's first XI, featuring in the starting line-up in each of their previous four Premier League games - all of which have been victories.

The club are also in talks with Bundesliga side RB Leipzig to sign forward Hee-Chan, with Moyes set to make a final decision over the possible purchase of the South Korean. 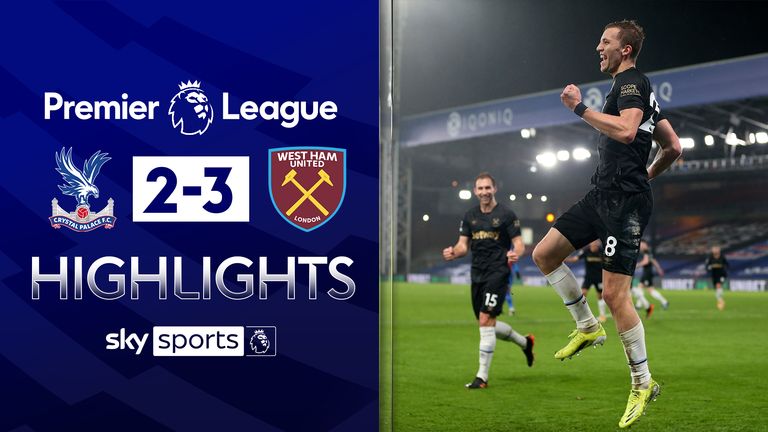 FREE TO WATCH: Highlights from West Ham's win against Crystal Palace in the Premier League

With striker Sebastien Haller having been allowed to leave for Ajax at the start of the window, the club appear keen to add an alternate forward option to Michail Antonio.

Hee-Chan only joined RB Leipzig from Red Bull Salzburg last summer, but has endured a challenging start to life in the Bundesliga, scoring just one goal in nine appearances for the the club this season.

The South Korean missed more than a month of action after contracting coronavirus in November, and has made just two substitute appearances since.

Hee-Chan, who turned 25 earlier this week, earned his move to Leipzig with an impressive 2019-20 campaign in the Austrian Bundesliga with Salzburg, during which he contributed 16 goals and 22 assists in all competitions.