Watford have rejected a second bid of £36.7m from Everton for midfielder Abdoulaye Doucoure.

The Hornets maintain they have no interest in doing a deal with Everton for Doucoure, despite the Merseysiders coming back in for him after their initial bid of £32m was knocked back.

Doucoure, who played in Watford's 2-1 friendly victory over Real Sociedad on Saturday, has four years still to run on his present deal at Vicarage Road.

Everton have already completed the signings of central midfielders Andre Gomes, Jean-Philippe Gbamin and Fabian Delph for a combined total of more than £50m.

But with Idrissa Gueye having departed for Paris Saint-Germain, Toffees boss Marco Silva appears keen to add further reinforcements to his squad, although he faces a battle if he is to successfully raid former club Watford for Frenchman Doucoure.

Meanwhile, Watford are close to agreeing a fee with Rennes for winger Ismaila Sarr to join Javi Gracia's squad, with personal terms not expected to be a problem.

Sarr scored 12 goals in 45 appearances for Rennes last season as they finished 10th in Ligue 1. 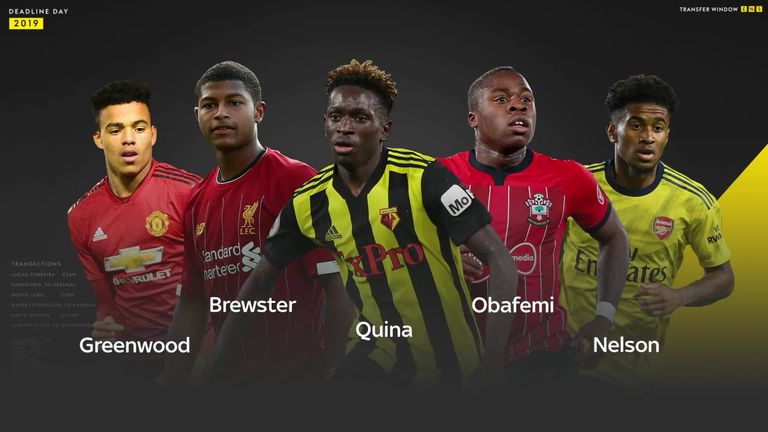 The Transfer Talk Panel pick out five Premier League youngsters who could have a major impact during the 2019/20 season.