Nigel Pearson has been appointed Watford head coach until the end of the season.

Pearson will take charge following this weekend, with Watford U23 coach Hayden Mullins remaining at the helm for Saturday's match against Crystal Palace.

The 56-year-old replaces Quique Sanchez Flores, whose second spell in charge at Vicarage Road ended on Sunday when he was sacked less than 90 days after being re-appointed.

"Nigel is an impressive coach and comes with all of the experience and success we believe can have a very positive impact on our season," Watford chairman and CEO Scott Duxbury said.

"It's been a pleasure spending time listening to the passion with which he talks about the game. 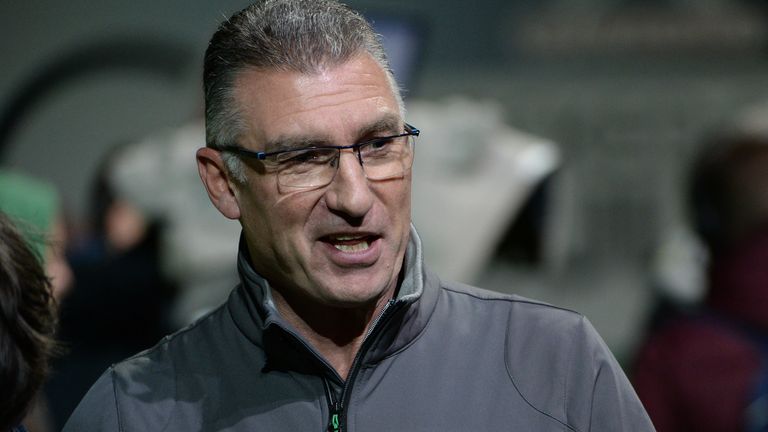 Watford's appointment of Nigel Pearson as head coach is a 'surprise' and 'looks rushed', according to the club's former player Tommy Smith.

"His enthusiasm, organisation and motivation will I'm certain prove essential in driving the team forwards and upwards over the coming weeks and months."

The appointment marks a first return to the Premier League for Pearson since he was sacked by Leicester in June 2015, having kept the club in the Premier League after leading them to promotion from the Championship a season earlier.

Since his departure from Leicester, Pearson has had spells with Derby and Belgian side Oud-Heverlee Leuven, from where he was sacked in February. 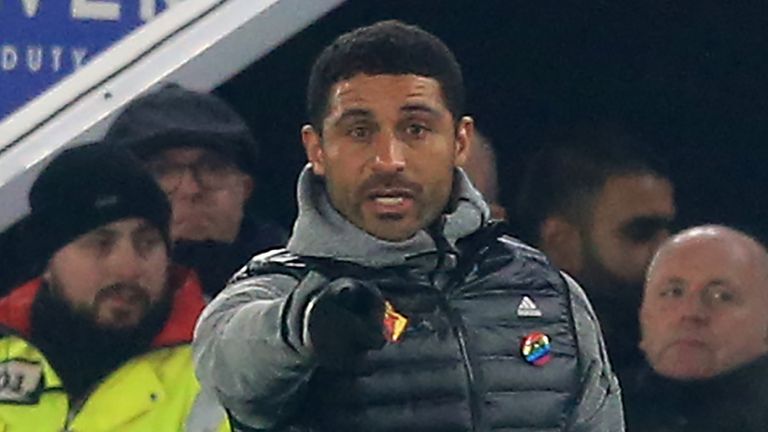 Watford are bottom of the Premier League after just one win in 15 games this campaign, which has seen the club dismiss both Javi Gracia and Sanchez Flores.