Norwich tell Bayern Munich they will have to pay up to £35m for Max Aarons; German giants have begun preliminary negotiations through an intermediary over a summer transfer; Bayern have already signed Dayot Upamecano for next season

Norwich have told Bayern Munich they will have to pay between £30-35m if they want to sign Max Aarons this summer.

The German champions have been scouting Aarons for two years and have begun negotiating with the Canaries through an intermediary over a deal for the right-back.

Norwich are in no rush to discuss a deal, though, and would prefer to conclude talks at the end of the season. They are currently top of the Championship and are keen to focus their attentions on an immediate return to the Premier League.

Manchester United are also understood to be keen to bolster their options at right-back in the summer and have been scouting Aarons extensively in recent months. 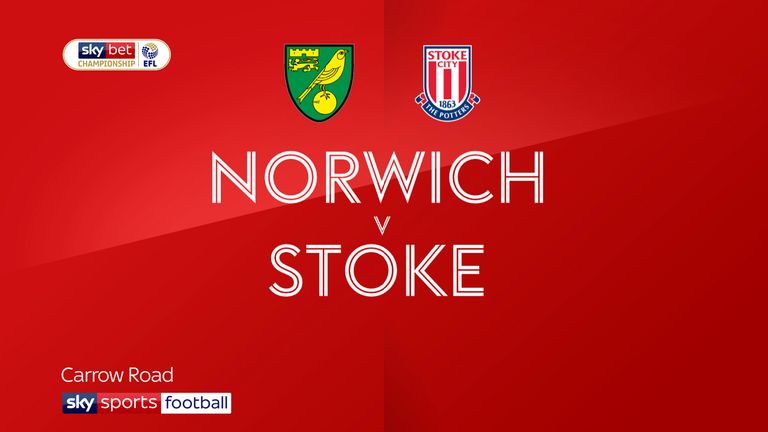 The 21-year-old was close to a move to Barcelona in September, only for the deal to collapse and the Spanish giants to sign Ajax full-back Sergino Dest instead.

Aarons has impressed for Norwich this season, playing every minute of their 29 league games and chipping in with a goal and three assists.

He began his career with Norwich and has gone on to make 114 appearances for the club. He made his debut in August 2018 and quickly went on to establish himself as the club's first-choice right-back.

Bayern have been busy strengthening their squad this month and have agreed to sign RB Leipzig's centre-back Dayot Upamecano at the end of the season, while they are also close to a deal for Reading left-back Omar Richards.

Bayern Munich have beaten several Premier League clubs to the signing of defender Dayot Upamecano from RB Leipzig, with the move to go through on July 1.

Both Liverpool and Chelsea had been linked with Upamecano - one of the most sought-after young defenders in the game - but Bayern have once again moved fast to get their man.

Financial details of the transfer were not provided but it is reported Bayern had triggered his release clause which is worth around €42.5m.