Only half of Birmingham City season ticket holders allowed in at St Andrew's for next two Championship home games due to over-running emergency building work on Kop and Tilton stands; club will randomly select attendees for matches against Stoke City and Bournemouth

Birmingham City season ticket holders will find out on Thursday if they have been randomly selected to attend one of the next two home games at St Andrew's.

Only around half of the club's season ticket holders will be present to watch each of those Championship matches, due to over-running emergency building work at the stadium.

The Kop and Tilton stands remain closed, whilst structural repairs continue to try to make them safe for supporters to return. Both were condemned during a routine council safety inspection in December. 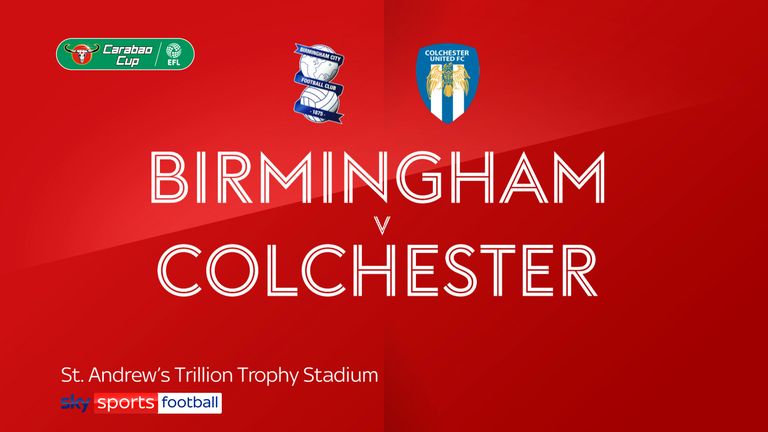 With games being played behind closed doors last season because of the coronavirus pandemic, the impact is only being felt this season. But Birmingham's fans are furious that, despite having eight months to work on the stadium, structural repairs have still not been completed.

The names of 7,300 season ticket holders in the upper Kop and upper Tilton were entered into a ballot last night - each will be guaranteed they can attend only one of the next two home games against Stoke on Saturday, or against Bournemouth on Wednesday.

Those supporters are due to receive an email today outlining the results of the ballot, informing them which of the two matches they can watch. Match tickets will be posted out at the same time.

While the repairs continue 3,346 season ticket holders will be housed in the Gil Merrick and Main Stand for the Stoke game, 4,613 in the same stands for Bournemouth.

Any Birmingham fan who is not a season-ticket holder and who has purchased a ticket for either game will not be able to attend, but has been promised a full refund within 30 days. 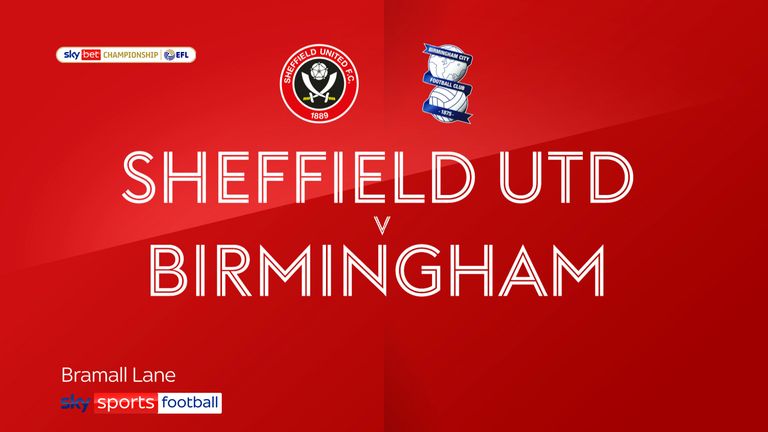 Away supporters who have bought tickets can still be there as planned.

Birmingham hope to have both the Kop and Tilton stands fully open in time for their next home game - against Derby on September 10. But much depends on the progress that is made in the next four weeks by building contractors trying to make the stands structurally sound.

Club officials have blamed those contractors for informing them late that neither stand would be ready for Birmingham's next two home games.