Roy Keane is considering another crack at management following 10 years out of the dugout, since leaving Ipswich; Neil Lennon, Neil Warnock and Grant McCann are also on Sunderland's shortlist

Roy Keane is set to be interviewed by Sunderland for the vacant manager's position at the Stadium of Light.

The League One club are extremely interested in Keane returning to club after sacking Lee Johnson on Saturday following a 6-0 loss at Bolton, but contrary to reports, the 50-year-old has not been offered the job yet.

Keane was in charge at Sunderland, the former Manchester United and Republic of Ireland midfielder's first managerial role, from 2006 to 2008. 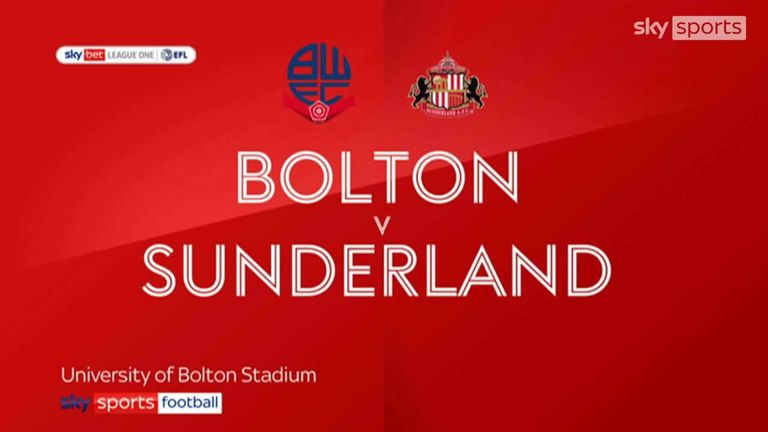 He guided the club to promotion as Championship title-winners in his first season in the job, and then a 15th-placed Premier League finish in the following campaign before resigning in December 2008.

Keane has been out of management since being sacked by Ipswich Town in 2011 but has subsequently had stints on the coaching staff of the Republic of Ireland, Aston Villa and Nottingham Forest, and worked as a television pundit.

Sky Sports News understands Keane is considering another crack at management following 10 years out of the dugout.

Keane has 'good memories' from Sunderland 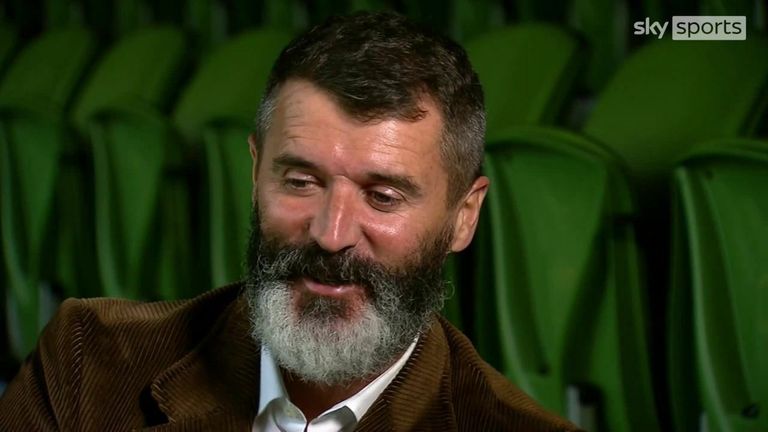 In an interview back in 2014, Keane spoke fondly of his spell in charge of Sunderland and signalled his intention of returning to management some day.

Keane added: "I will be [a manager again], I will go back into management, definitely." Relive Roy Keane's best moments from the 2020/21 Premier League season, including his heated clash with Jamie Redknapp, his quips with Micah Richards and his tirade about Manchester United

Sunderland, in their fourth successive season in Sky Bet League One, are currently third in the table.

They are two points behind second-placed Wigan having played three more matches, and five behind leaders Rotherham, who have one game in hand over them.

Following Johnson's dismissal, Mike Dodds has been leading preparations for the next match, Saturday's home clash with Doncaster.