Sunderland manager Gus Poyet has slammed Bradford's pitch as the "one of the worst in the country" ahead of next week's FA Cup clash.

The Uruguayan was speaking after his side set up an fifth-round tie with the Bantams on February 15 thanks to a 3-1 win at Fulham in Tuesday's fourth-round replay.

Bradford booked a date with another Premier League side after a famous 4-2 win against Chelsea in the last round, coming back from two goals down to win.

However, the free-flowing football that Phil Parkinson's men produced at Stamford Bridge will be difficult to replicate against Poyet's side due to the state of the Valley Parade turf, and Poyet believes it will be a different game. 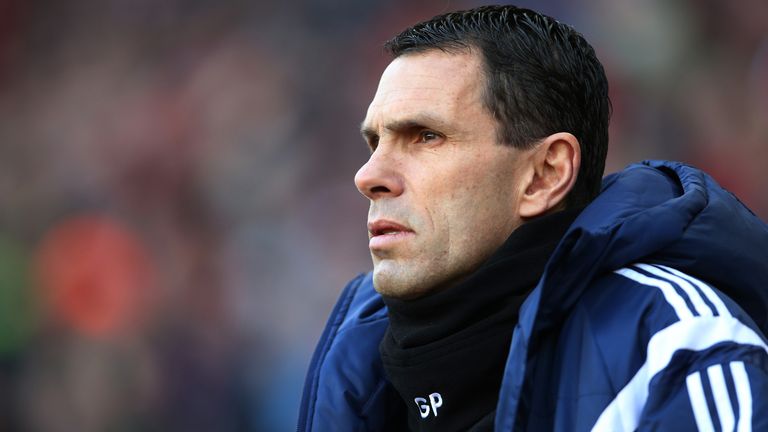 Maybe we’ll have to play a little more direct. Maybe I’m going to ask the groundsman at our training ground to mash one of the pitches and train on it the week before.

“It’s going to be tough after what Bradford did because they did something incredible,” Poyet said. “And we are already talking about their pitch, which everyone knows is one of the worst in the country.

“So that is going to make the game different. It won’t be a passing game.

"Maybe we’ll have to play a little more direct. Maybe I’m going to ask the groundsman at our training ground to mash one of the pitches and train on it the week before.

“Bradford can play a bit, I’ve seen them, and I’m sure they’re not happy about the pitch as well. It’s also a problem for them.

“I’ll invite them to come to the Stadium of Light. Our pitch is great. We can ask them to change the venue [of the tie] but I don’t think they’ll accept that.”

Steve Howey, who played at Valley Parade during his career, believes the conditions will suit the League One promotion hopefuls, who are more than happy to go route one.

"It's an advantage for Bradford, the pitch, and as for the changing rooms, they're proper old-school," he told Sky Sports News HQ's Morning View.

"We'd have half the team stood in the toilets and showers, they were so small.

"Sunderland won't like going there; you can just imagine the look on the faces of some of the players, who are used to state-of-the-art facilities, when they open that door. They won't fancy it."