Derby charged by EFL for breaching Profitability and Sustainability rules

Derby have been charged by the EFL for breaching Profitability and Sustainability rules.

Following a review of the Sky Bet Championship club's profitability and sustainability submissions, league chiefs ruled the Rams were in breach of regulations for the three-year period ending June 30, 2018.

An EFL statement said: "Following a review of Derby County's Profitability and Sustainability (P&S) submissions, the EFL has charged the club for recording losses in excess of the permitted amounts provided for in EFL regulations for the three-year period ending 30 June 2018.

"The club will now be referred to an independent disciplinary commission, which will hear representations from both the EFL and Derby County.

"As these matters are now subject to proceedings, the EFL will be making no further comment at this time." 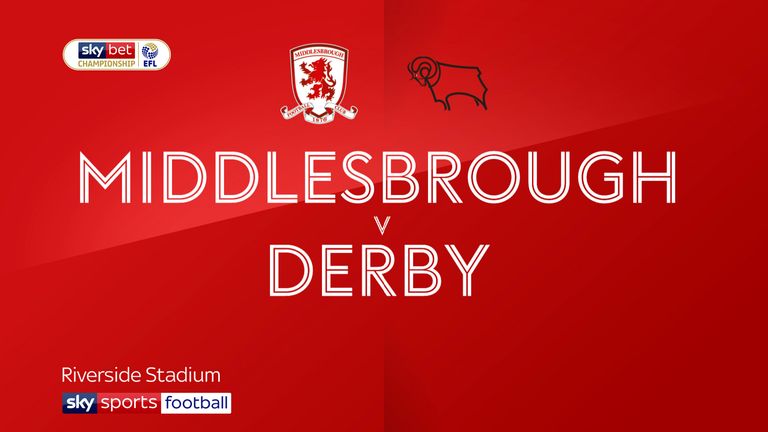 The charge imposed by the EFL on Derby relates to the purchase of the club's Pride Park Stadium by one of owner Mel Morris' other companies before it was leased back to the football club.

The dispute between Derby and the EFL is based on the value placed on Pride Park. Derby's independent property consultant valued the stadium at £80m, which was the purchase price they used, this allowed Derby to post profits last year of almost £15m

An independent property consultant later employed by the EFL valued the stadium much lower than that £80m figure.

Derby are determined to fight the charge and are adamant they have done nothing wrong.

Derby reported combined pre-tax losses of just over £8m for the period in question, having posted a profit of £14.6m in their latest accounts. Those figures, however, were boosted by the £80m sale of their stadium.

It was a deal which attracted criticism from fellow Championship clubs and is now coming under increased scrutiny.

Last March, Birmingham were deducted nine points by the EFL after a similar charge of breaching profitability and sustainability rules was proven against them.