Steve Bruce was sacked by Newcastle in October and had hinted at retirement following his dismissal; the 61-year-old is now in advanced negotiations to become the new West Brom head coach after the Baggies sacked Valerian Ismael on Wednesday Steve Bruce continued discussions with the new West Brom chief executive Ron Gourlay on Wednesday night as he edges closer to a deal which would see him take over as head coach.

Sky Sports News has been told the talks are now focussed on the duration of Bruce's contract, with the potential for a short-term deal until the end of the season, or an 18-month agreement with the option of a break clause in the summer.

Bruce's longevity at The Hawthorns would depend on how the team fare over the remainder of this campaign, and which division they are in next season. Further talks are expected later on Thursday.

West Brom sacked Valerian Ismael on Wednesday afternoon, and announced that Gourlay had been appointed as the club's new CEO to oversee the appointment of his replacement.

Bruce could be set for a return to management after being sacked by Newcastle in October. Following his dismissal from Tyneside, Bruce hinted at retirement suggesting the Newcastle job was his "last".

But the 61-year-old is now the front-runner to replace Ismael, who was relieved of his duties after just seven months in charge. Ismael departed following two successive Championship defeats, which left the Baggies fifth, eight points adrift of the automatic promotion places. West Brom, who failed to score in both losses to Millwall and Preston, had received a further setback when new striker Daryl Dike was ruled out by injury.

The Frenchman, who was told of his sacking on Wednesday, won just 12 of his 31 matches in charge and the Albion board felt the poor run of results was unacceptable for a club with aspirations for promotion this season. 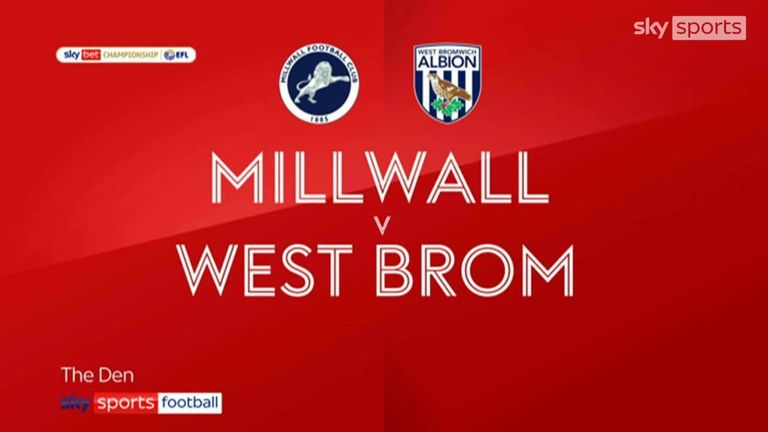 "Assistant head coach Adam Murray has also departed The Hawthorns. The club would like to place on record its thanks to Valerien and Adam for their efforts and wishes them well in the future. The process of recruiting a new head coach is now under way and an appointment will be announced in due course." It appears West Brom have identified Bruce as their next head coach and are in advanced negotiations with the Englishman, who has managed West Brom's rivals Aston Villa and Birmingham.

Bruce has led two clubs - Birmingham and Hull - to Premier League promotion from the Championship and West Brom are hoping they can become the third under the former Manchester United defender.

Meanwhile, former Baggies midfielder James Morrison took first-team training on Wednesday and will continue to do so, with support from others inside the club, until a new head coach is appointed.

There has also been a change in the club's hierarchy.

Xu Ke will step down from his role as chief executive to become a non-executive director, with Ron Gourlay replacing him as CEO with immediate effect.

The former Chelsea, Manchester United and Reading executive has huge experience in the game and will be in charge of the day-to-day running of the club.

Gourlay said: "I am proud and honoured to be named chief executive officer of this historic football club. I am aware of the issues we currently face, but I am not one to shy away from a challenge, and I am confident that by making both positive and necessary changes we will, in time, have the club back on track.

"During my short time here as a consultant I have seen and felt the disconnect between the club and its supporters and I will work tirelessly to rectify that. Open dialogue with fans will play a key part in rebuilding trust and I intend to communicate with supporters and the media on a regular basis.

"At boardroom level I intend to appoint directors with a wealth of football and business experience, who will have the knowledge and commitment required to take the club forward. In my conversations with Guochuan Lai during his recent visit we agreed the club needs to make significant changes in order to succeed. Some of these changes will take time to implement but they will all be in the best interests of the club.

"Our aim both in the short and long term is to be in the Premier League, but I recognise many of the issues at the club run deeper than which division we are playing in. The club requires a strategy for the future and once I have established an experienced board of directors, who can lead the many excellent staff already at the club, I will outline my plans to supporters in the coming weeks.

"Successes during my time here will be measured by how fans feel about the club they clearly love, and when the atmosphere at The Hawthorns has returned to the level for which it is famous, I will know we are on the right track.

"My immediate priority is to now appoint a new head coach following the departure of Valerien Ismael. I would like to personally thank Val for his efforts and I wish him well in the future."