Takumi Minamino moves to Southampton on a six-month loan deal; Japan international underwent a medical on Monday evening ahead of Deadline Day move and is expected to join up with new Saints team-mates ahead of game against Man Utd on Tuesday; Shane Long joins Bournemouth on loan

Southampton have pulled off a major coup on Deadline Day by signing Liverpool winger Takumi Minamino on a loan deal until the end of the season.

Officials at St Mary's opened negotiations with Liverpool on Monday morning and discussions continued throughout the day, with a deal agreed between the two clubs hours before the 11pm transfer deadline.

The 26-year old Japanese international underwent a medical on Monday evening and will now join his new Southampton team-mates at their team hotel in Manchester ahead of Tuesday's game against Manchester United.

It is thought the player was not registered in time to make his debut at Old Trafford, but he will be at Ralph Hasenhuttl's disposal for their Premier League clash at Newcastle on Saturday.

Minamino will become the second Japan international to represent the club, following in the footsteps of Maya Yoshida.

On his arrival, Southampton manager Ralph Hasenhuttl said: "I am very pleased to welcome Takumi to our squad for the rest of this season.

"He will help provide another good attacking option, and is importantly the right profile of player for us.

"This will give us some additional depth in our squad at an important time, and I am looking forward to beginning work with him on the training pitch."

The arrival also allowed Shane Long to depart the club for Bournemouth on loan for the remainder of the season. Bournemouth manager Jason Tindall said of the 34-year-old: "I am delighted to bring an attacker of Shane's experience and quality to the club. 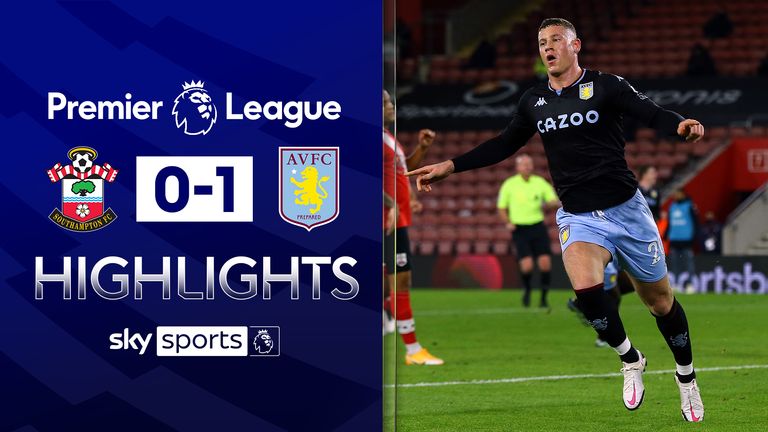 Minamino shot to prominence during his four-and-a-half years in Austria, winning the league in each season with Red Bull Salzburg, as his performances proved the catalyst for a move to Anfield, where he was part of another title-winning side during his first campaign.

The 26-year-old joined Liverpool in a £7.65m deal from Salzburg in December 2019, but has found playing time difficult to come by and is likely to find more first-team minutes on the south coast.

He made nine appearances for Liverpool in the Premier League this season, scoring one goal against Crystal Palace in December, although he has taken part in only six minutes of league football since.