Stoke have already received enquiries for Butland, but no bids so far

Stoke City have slashed their asking price for England goalkeeper Jack Butland - with the Championship club now prepared to accept a third of the price they wanted 18 months ago.

After Butland travelled with England to the 2018 World Cup, Stoke would not have entertained any offer less than £30m for him, but in the current climate, it's thought Stoke would be prepared to consider a much smaller deal of around £8-10m.

Stoke have already received enquiries for the 27-year-old, but no bids so far.

A key factor is that Butland has only a year left on his current Stoke contract, and he won't sign a new one. The possibility of him walking away for nothing next summer has drastically reduced his transfer value.

Sky Sports News has contacted Butland's agent, Paul Stretford, who told us: "Talks have been ongoing with Stoke City for the past two years since Jack made it clear his preference was not to extend his existing contract.

"Last season there were some very interesting opportunities for Jack but, due to differing reasons, they did not materialise.

"Relations between Jack, the manager and the club remain in a good place and if we are able to find the right fit for Jack then I am confident that conditions are right for a deal to happen."

Butland was ahead of Jordan Pickford in Gareth Southgate's mind, in the build up to the World Cup in Russia, but Stoke's relegation coincided with a drop in confidence, and form - with some high-profile mistakes in the Championship. 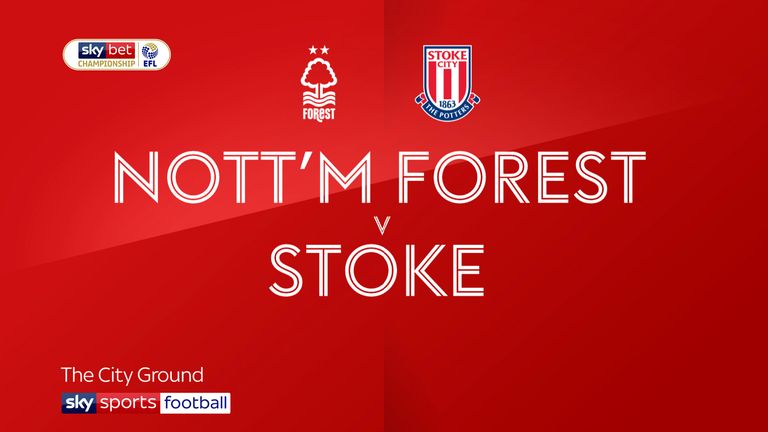 Michael O'Neil wants him to stay, and believes in Butland's quality and character, but Stoke's manager is also aware of the financial realities.

Within the club hierarchy - and with Butland himself - it's thought a fresh start might suit all parties.

Stretford says if they can't find a suitable club to take him, Butland will continue to give his all for Stoke for next season.

"(If no move materialises) either in the summer or next January's window - Jack will stay with Stoke City until the end of his current contract at the end of next season."