Cardiff and Birmingham fined by FA over failure to control players

The FA have fined Cardiff £5,000 and Birmingham City £7,500 after both clubs admitted failing to control their players during their match on November 2.

Both clubs admitted that they failed to ensure their players conducted themselves in an orderly fashion during the 93rd minute.

Harlee Dean was shown a red card in injury time during the incident-packed 4-2 win for Cardiff. 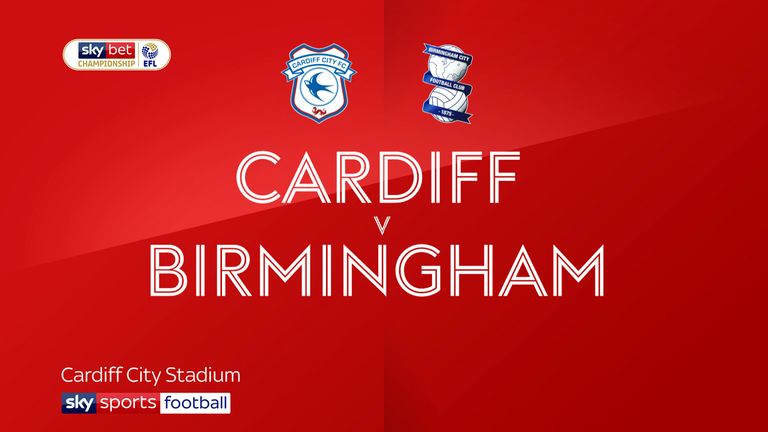 Highlights of the Sky Bet Championship game between Cardiff and Birmingham

He was dismissed for elbowing the Bluebirds' hat-trick scorer Joe Ralls in an aerial duel in the 93rd minute of the match. Birmingham's appeal to overturn the sending off was unsuccessful, with the player handed a three-match ban.

An on-pitch melee then ensued between the two sets of players. Moments later, Ralls made sure of the victory by dispatching a penalty after Omar Bogle was tripped in the box by Marc Roberts.

Dean had previously conceded a penalty after pulling Aden Flint's shirt in the area in the 30th minute, while Cardiff's Danny Ward was also sent off earlier in the game.