Mainz striker Jean-Philippe Mateta has arrived in London and will undergo a medical on Wednesday ahead of a loan move to Crystal Palace.

Palace and Mainz have yet to reach a formal agreement for the move, but negotiations were continuing on Tuesday night.

The two sides are close enough for the Bundesliga club to allow Mateta to travel to England.

Palace have held a long-standing interest in Mateta, who has scored 10 goals in 17 games this season.

Max Meyer's departure from Palace has made room for one potential incoming at the club.

Manager Roy Hodgson had he was "happy" with his options at the start of the current transfer window.

"It's a full squad with no particular gaps to fill so if anything is going to happen it would be on the basis that some players leave us," Hodgson said, prior to Meyer's exit.

"If that moment arrives I'm sure it'll be a reason to sit down and talk about it, but there's no point at the moment talking about these things." 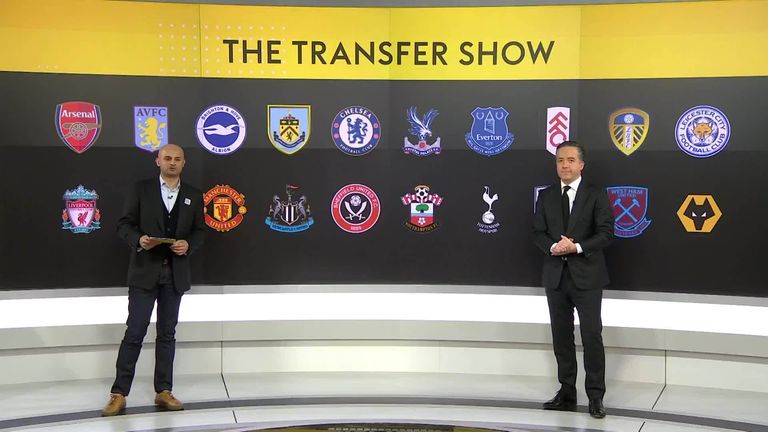