Frank Lampard and Dean Smith were understood to be in a two-horse race to become the Norwich head coach; Lampard now out of the running after further talks on Friday; Daniel Farke was sacked by Norwich on November 6 after one win in 11 Premier League games

Frank Lampard has withdrawn from the running to replace Daniel Farke as the next Norwich head coach.

Lampard is understood to have held good conversations with Norwich, who were impressed by the former Derby and Chelsea boss, but he does not feel the job is right for him at this stage of his career.

The former West Ham, Chelsea and England midfielder's removal from the process appears to leave Dean Smith as the leading candidate for the job at Carrow Road.

Smith, who was sacked by Aston Villa on Sunday, was also said to have impressed Norwich during his interview on Thursday.

The 50-year-old is believed to have shown an in-depth knowledge of Norwich's squad and playing style, as well as an understanding of the culture at the club.

Smith, who is currently taking time to visit his son in New York after leaving Villa, is seen by the Norwich hierarchy as a good fit for the club.

He also has plenty of experience in the Premier League and Championship from his time in charge of Villa and Brentford. However, Smith has not yet decided whether he would like to take the job if offered it. 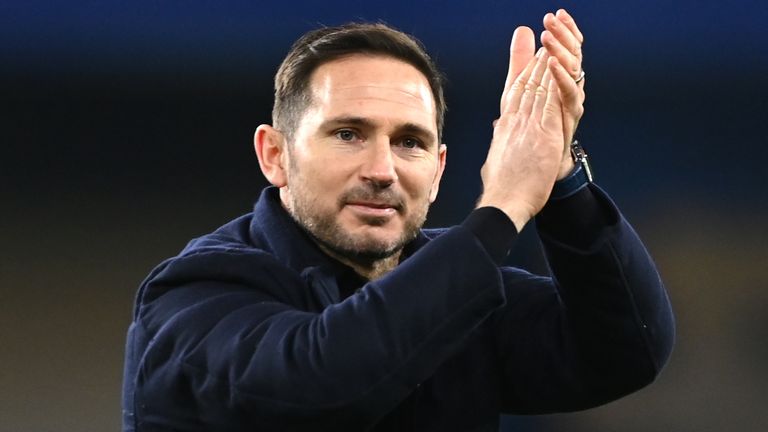 Lampard was seen to offer a different set of skills and was viewed by Norwich as a young and inspiring candidate who could help attract top players.

The 43-year-old, who is currently in Dubai, held further talks with Norwich on Friday, but those discussions have now come to an end. 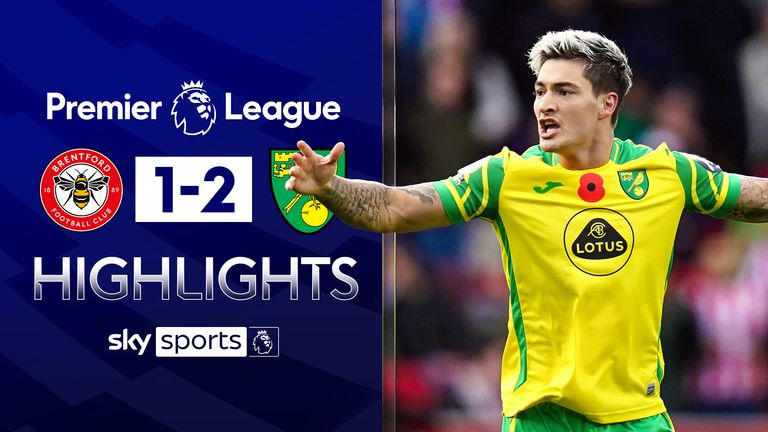 FREE TO WATCH: Highlights from Norwich's win against Brentford in the Premier League - Daniel Farke's final game in charge

Norwich have not offered the head coach job to any candidate yet are not expected to make a decision until Sunday at the earliest.

They are keen to take their time over the appointment, which they see as a key one for the future direction of the club.

Norwich sacked Farke just hours after they recorded their first Premier League win of the season, away to Brentford on November 6.

The Canaries are bottom of the table after collecting just five points from their first 11 games since returning to the top flight.

Their next game after the current international break is at home to Southampton on November 20.