Youri Tielemans gave up the chance of a possible move to Manchester United, and told his agent he wanted to sign for Leicester City now rather than delaying in case Ole Gunnar Solskjaer made a bid for him, Sky Sports News has learned.

Tielemans' agent was keen to wait on a Leicester deal in case bigger clubs came in with an offer for the Belgium midfielder.

His agent wanted to see what developed with Paul Pogba's future at Manchester United before committing Tielemans' future. A number of reports have suggested United were looking at the 22-year-old as a possible replacement for Pogba should the France international leave Old Trafford.

But it was Tielemans who decided he wanted to commit his future to Leicester, after being convinced of the club's ambition by manager Brendan Rodgers. He did not want to miss out on the squad's pre-season preparations in France, and so told his agent to get the deal done quickly.

Tielemans signed a four-year contract at the King Power Stadium on Monday. 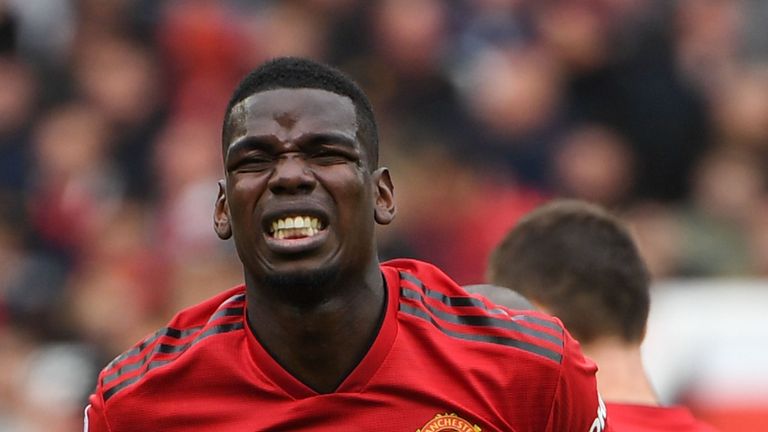 What are the options for Paul Pogba and agent Mino Raiola as they continue to work on a Man Utd exit strategy? The Transfer Talk panel discuss the latest...