ℹ️ OFFICIAL ANNOUNCEMENT: #RealSociedad and @LUFC have reached an agreement in principle for the transfer of @diego_2llorente. Eskerrik asko, thank you! We wish you the best of luck in this new stage of your career, Diego!#AurreraReala pic.twitter.com/hnJvxcXQcN 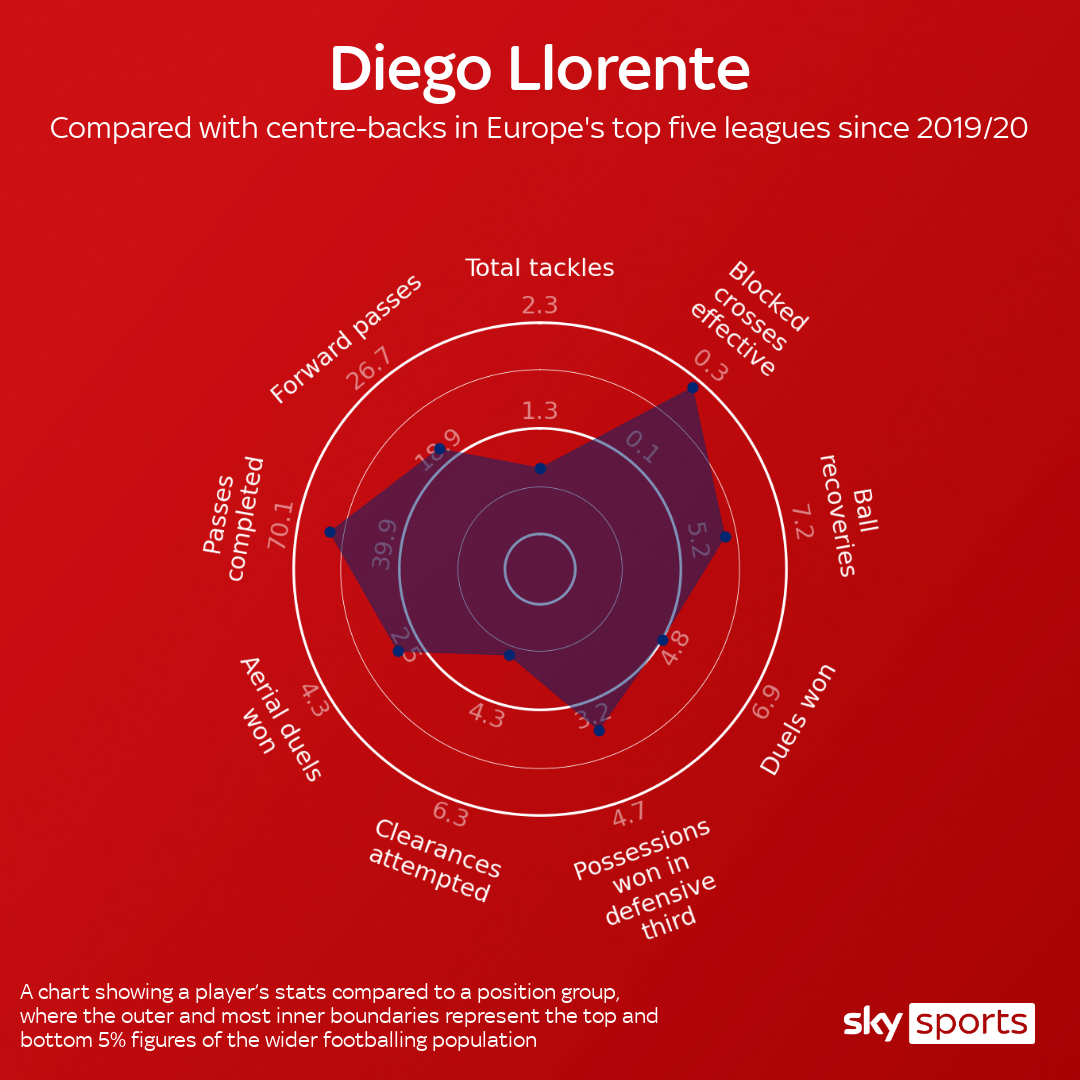